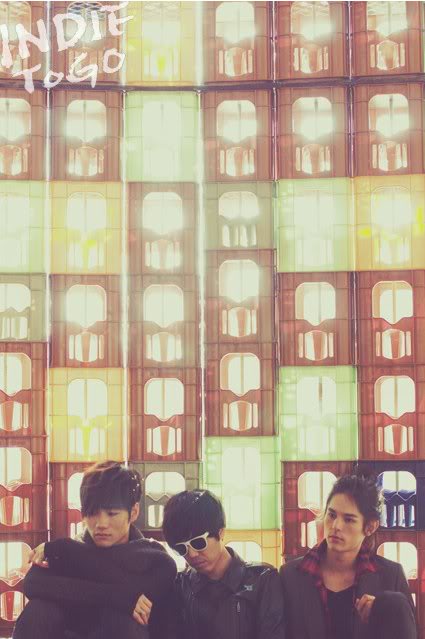 I have to admit, as the world of K-pop revs up and mainstream matters flail about with their neon colors and bright lights, it is truly refreshing to get a dose of K-Indie once in a while to keep things mellow. This week, our Indie Gem is none other than the rock and ballad indie trio Mate. With Im Heon-il on the guitar, Jung Joon-il on the keyboard, Lee Hyun Jae and his pretty face at the drums, the members of Mate are perhaps among some of the most prevalent and most popular K-indie artists to date.

Since their debut album Be Mate in the spring of 2009, Mate has been fairly active for a K-indie group in promoting their music and label.They have successfully held two small concerts (the first sold out in four hours, the second in just six minutes) and have made several TV appearances on popular programs such as Yoo Hee Yeol’s Sketchbook as well as Music Bank and Music Core. This past summer, Mate starred in the movie Play as themselves, and recounted the story of Mate’s formation and their eventual rise to indie fame. Also, for you drama lovers out there, drummer Hyun Jae is currently cast in the addictive K-drama Shut Up Flower Boy Band as the (you guessed it!) the drummer of the lead band. Not too shabby for an indie act, right? 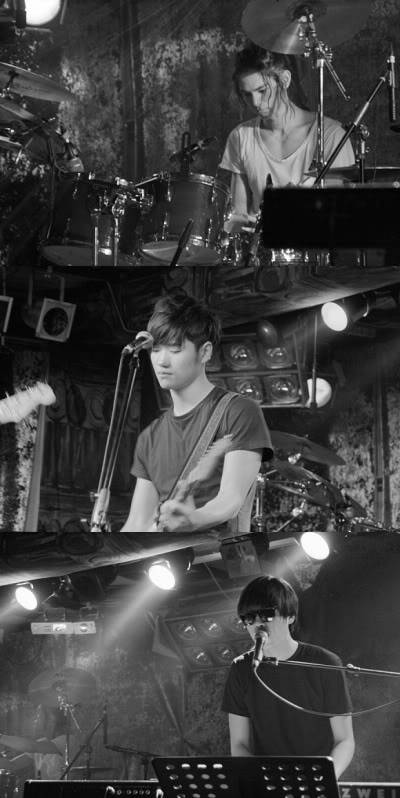 But what allows Mate to command the kind of attention they do is, of course, their music. Written, composed, and produced by the members themselves, Mate’s melodies can be anything from soft-rolling melodies with easy cadence to heart-pounding dramas strung together by the electronic notes of the keyboard and the smooth strings of the guitar. There is not a disappointing song on their entire Be Mate album, as each song tells a compelling story of young love, wild youth, or struggles and triumphs of understanding oneself that is brought to life by thoughtful and emotional music.

So far, so good, Mate. Though still relatively fresh to the indie music scene, Mate has definitely made waves in the indie music realm with their powerful music and charming character. In an industry where the ever-expansive indie scene is outshined and overshadowed by a greater pop presence, it’s nice to see that Mate is holding their own and introducing larger audiences to indie and rock music through their honest music endeavors. Though perhaps linked to a niche market for now, Mate possesses the potential to be even greater performers for an even greater audience and to be a major instrument in drawing more in fans of Korean music to Korean indie.