Not that long ago, idol group SHINee released a photo book, filled with tips and information regarding the city of Barcelona and SHINee’s personal adventure there. Complete with pictures, journal like entries, and experience and passion, this item is a must have for every Shawol! And for $44.99, it can be all yours.

So who the hell buys this stuff?

The truth? A lot of people. Traditional fanfare has consisted of CDs and maybe a poster. But in K-pop, that isn’t even the half of it. From passport holders, trading cards, scheduling diaries, and mobile straps, there is a plethora of merchandise out there that can transplant the faces of your favorite idols from the computer screen onto your everyday life: from the tissues you use to eat, to the mug you use to drink, and to the pillow you use to sleep. And fear not: there is an entire market ready to eat up all these products.

There is a sense of legitimacy gained from purchasing a physical piece of merchandise. After all, you’re supporting the artist. As someone who owns quite a bit of merchandise myself, I get it. Nothing can get me through hours of notes on Michael Snow like seeing DBSK’s Yunho’s face. But hold your breath before you call me a hypocrite, because I only get it to a certain extent. 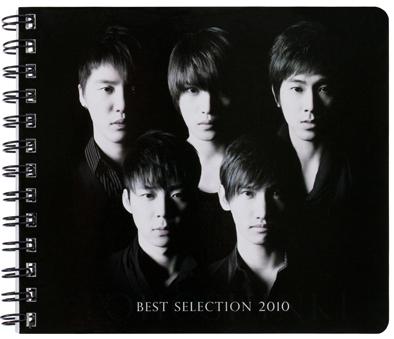 Companies know that there is a market for this stuff, which is why they make it. First, demand, and then, supply: Fans want the folders, the key chains, and the jewelry. But with products like SHINee’s photo book, companies seem to be exploiting the consumer. After a certain point, it becomes a case of supply and then demand.  Companies know that these people exist, so they push the envelope and take advantage of the aforementioned sense of legitimacy and support by making merchandise of all sorts, knowing that people will buy it in order to obtain fan satisfaction. And SHINee’s photo book is but a current example. Big Bang’s paper figure set? Or 2PM’s star collection card? Or the Dream High photo card set? We’re all quick to claim that X group is Y Company’s cash cow, but we forget that as fans, we are their biggest cash cow.

Having the face of your favorite idol plastered all over your stuff isn’t necessarily a bad thing. But a photo book of SHINee? Unless you’re going to be planning a trip to Spain centered based off of this photo book (and that’s disturbing in its own right), most people will probably purchase this product, look through it once, and let it collect dust for the rest of eternity. But if paying $44.99 for a dust collector isn’t a textbook case of consumer exploitation, then I don’t know what is. 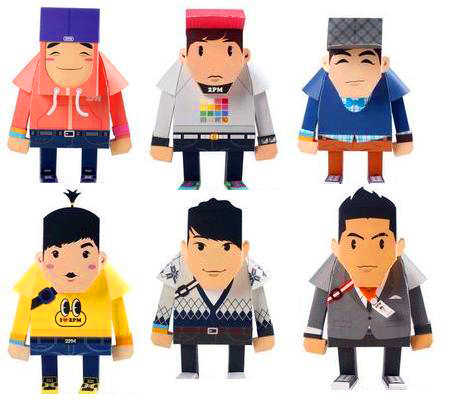 This is standard industry practice. We as fans have allowed the need to support our fandoms with merchandise to consume our lives. We will pay for the craziest of things and we’ll pay good money too. Companies observe that, acknowledge that, and indulge that by putting out products that can literally follow you from the moment you wake to the moment you sleep. And doubtlessly, we are partially at fault. Companies would not make these things if no one were willing to buy them. But there is a difference between giving the market what it wants and creating the market that you want. In this instance, companies are stretching the boundaries and confines of their merchandising to include the sales of certain products, and in doing so, they exploit the fan desire to have everything related to and associated with their idols. 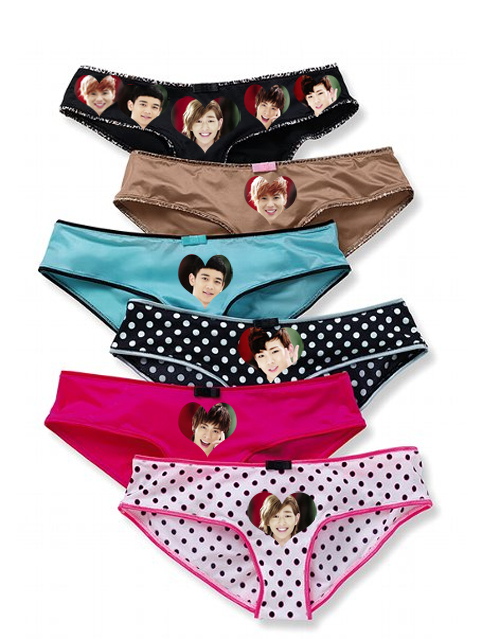