At the Very Least, Yoseob Will Make a Good Parent One Day

Fanaticism in KPOP is nothing new. I could go on and on about how some fans take their love too far, but I would just be repeating something everybody knows. 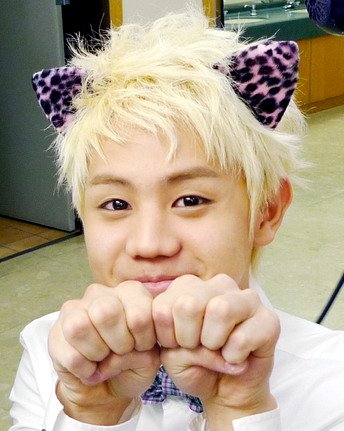 In recent news, a woman visited Cube Entertainment looking for her daughter. Unless her daughter was a Cube Entertainment idol or trainee, this would seem very strange. But alas, she informed staff that her daughter had left the family home in the hopes of meeting B2ST‘s Yoseob. The staff eventually found her but she agreed to go home only after Yoseob himself told her that she could meet the idol group whenever she wanted, as long as she went home.

Cube Entertainment responded by thanking fans everywhere while reminding them to find proper ways to express their love- which does not include running away from home.  The irony here, is that the girl ultimately got exactly what she wanted; she met Yoseob. And now, she even has an extended invitation. Well, that is if he’s serious- which we all know is not the case.  At least he handled the situation well and was able to accomplish that which the girl’s mother could not.

Often times, when fan behavior goes awry, idols can understandably get agitated and react in a manner that fits their mood. It’s nice to know that Yoseob has a composed head on his shoulders.