So Teddy and Rania are kaput. Now what? 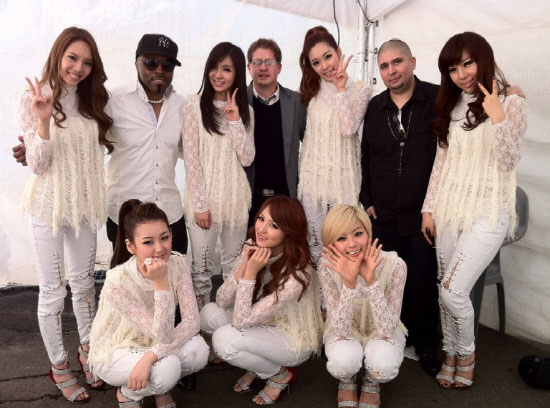 Teddy Riley has announced to Korean media that his professional relationship with Rania has come to an end, so now what?

Rania debuted to much hooplah purely because they are a Teddy Riley product, and Teddy Riley’s name has almost been synonymous with Rania’s debut, which we now know was done without Riley’s camp’s permission.

Rania is supposed to be the group to conquer Asia and the US. Usually when Korean companies say this, I ignore the press banter, but with Teddy Riley on board and such a strong debut song, I was definitely interested and Rania has not disappointed. I don’t want to go into whether or not they have the look for the US or whether a standard Pussycat Dolls-esque girl group is going to make waves, but they already are more on mark than some of their other Kpop peers because Teddy Riley is undeniably knowledgeable of the market. 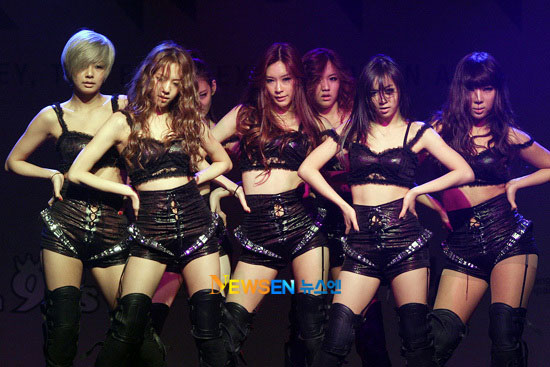 But now that Riley is backing off, what’s going to happen with Rania? We know from experience that before anyone in Kpop even has a chance of making it anywhere in the US, they need strong management behind them. Rania comes from a who-the-hell? company. That would’ve been okay if they had Riley, but they don’t anymore, so now they are left with almost no credibility.

The other big problem is that 100% of Rania’s image was based off Riley’s song. They could do a complete 360 and pull a Orange Caramel on us, but Rania is one of those unique groups that pushed the boundary SO hard that I don’t think they can reign it in. Mind you, I loved their image and I wouldn’t mind seeing more, but without Riley, who in Korea has the guts to push sexuality that hard? Even though I don’t think the girls in Rania are exactly comfortable with being so hardcore with the sexy, they’ve also ventured into no man’s land and have been slut-shamed and all that good stuff. How do they daintily ease back into Korean mainstream? With an American producer on board, at least they could’ve blamed it on the American dude, but now, without him, they can’t, and there are no other successful models of sexuality done right in the Kpop scene, so they will have to be pioneers, and I’m not sure they or their management company have the ability to do that.