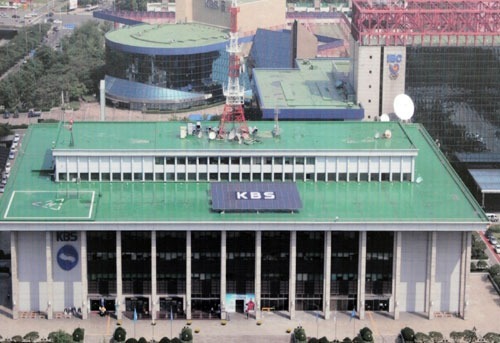 KBS is steamrolling head first into the reality show genre.  They have announced that they will be auditioning candidates for a new reality show they have tentatively named Challenger.  Challenger is kind of like their version of The Apprentice where they’re looking for Korea’s next Global Mover and Shaker.

Like The Apprentice, they’ll pick finalists who will compete in a variety of missions until a winner is chosen and that winner will be offered a great job opportunity with KBS.  The finalists will be picked by virtue of their talents in creativity and initiative in becoming a Global Leader.  Compared to all the other reality programs in Korea right now, this is the only one slated to extol talents of participants beyond singing, dancing, and acting.  Not everyone can be an idol, and that’s a good thing. Reportedly, 20 finalists will be chosen and taken to a Globally relevant locale- and you’re never gonna guess where… Hawaii.  The crew and 20 finalists will be flown to Hawaii to carry out the missions which understandably will result in huge production costs.

KBS is said to be staking 10 billion won on this show and that’s not even all of the costs, sponsors will be picking up some of the costs also.  Auditions for Challenger will begin in April and the show is tentatively scheduled to be aired in June.  Challenger is not the only reality show KBS is planning for the future, they are also planning a reality show to audition and pick new talent to appear in Dream High 2– which they are scheduling for January 2012.