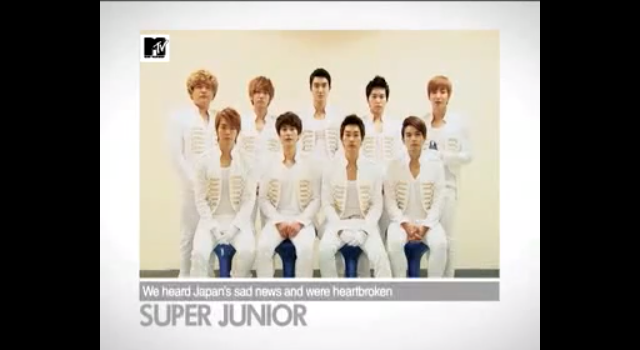 I’m always a little wary posting news about K-pop idols and the tsunami in Japan – because let’s face it; K-pop can oftentimes be rather trivial, and it just doesn’t feel right to pair up something so trivial with something that has affected the lives of millions. But sometimes, the two compliment each other quite well. With the devastation in Japan quickly becoming yesterday’s news, K-pop stars like 2PM, Rain, SNSD, f(x), Super Junior, and SHINee filmed PSA messages for the Red Cross – most of which are in English, to address a global audience – reminding us that the tragedy in Japan is anything but over, and our support is still needed. Check out the videos below: