As all spazzing VIPs may know by now, Big Bang will be making their big return to K-pop very soon! Everything is still being kept hush-hush to heighten the suspense, as the group managed to finish filming for their MVs quietly, but it seems like fans are finally getting a peek at their much awaited comeback.

Here are some photos taken by fortunate VIPs who managed to spot the boys returning to Korea from Las Vegas and Los Angeles. Taeyang is keeping his trademark Mohawk, Daesung is sporting a shorter hairstyle, G-Dragon is apparently going back to his blonde roots, but this time a shade more yellow, less platinum, whereas T.O.P. has gotten rid of that ugly black wig he wore for the Inkigayo performance last week (whew!). 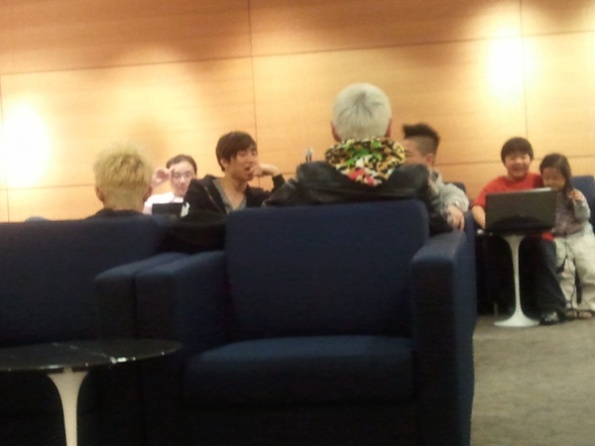 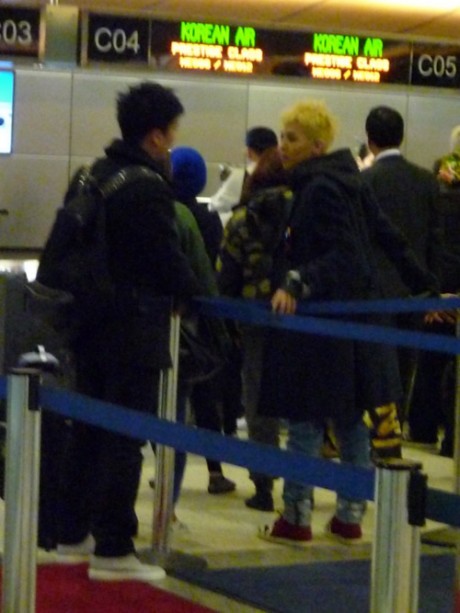 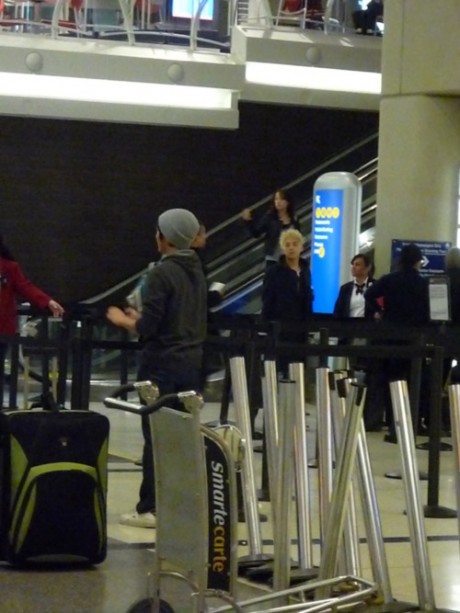 There aren’t any pictures of Seungri so far, but I’m certain they will surface soon enough. With a group as popular as Big Bang, you can’t keep such things under wraps for long!