If you’re a Secret Garden fan feeling impending doom due to the end of the Kdrama coming up this weekend, fear not.  Now you can own a piece of the drama to keep near and dear.  A well known jeweler in Korea,  Asha Jewelry, got the rights to reproduce some of the jewelry pieces seen in the drama.  Available for your purchase are Ra-im‘s cat that Joo-won designed especially for her, Seul‘s engagement ring from Oska, and a butterfly couple necklace, and butterfly earring (for a couple?  it’s possible) from where in the drama I have no idea, check it out below. 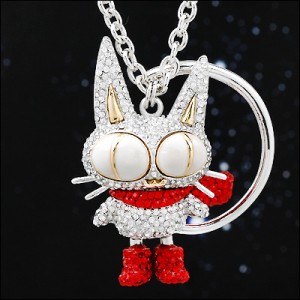 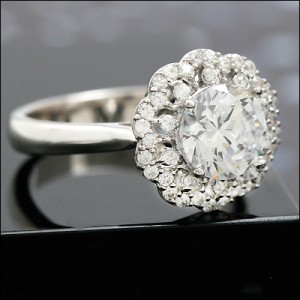 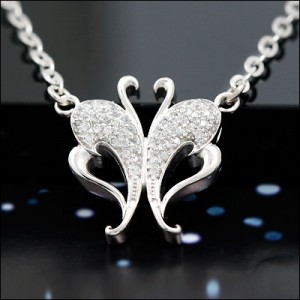 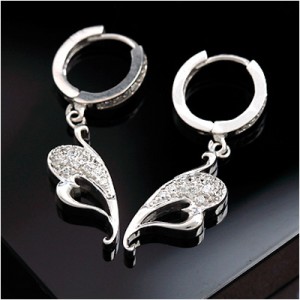 The cat necklace/key chain’s cost is 119,000 won ($106 USD), the ring is 79,000 won ($71 USD), the  butterfly couple necklaces and the butterfly earrings are 99,000 won ($88 USD) each.  Not totally expensive, but not chump change either for a piece of costume jewelry. Asha Jewelry are well known for recreating such pieces from popular dramas (I saw something on the site from Cain and Abel) and are also popular for creating pieces for idols such as Wheesung, Lee Seung-chul, Shin Hye-sung, and members of  SS501, Super Junior, and DBSK. If you are interested in checking these pieces out, visit their website here.

Secret Garden is the Kdrama of the moment, it’s affect on Korean popular culture and society is evident in many things recently : creation of all kinds of  SG trends (need I mention the sequined track suits), making certain brands of pens popular because they were shown in the drama, several of Korea’s top actors and idols have admitted to being little Secret Garden fanboys/girls, sales of Alice’s Adventures in Wonderland skyrocketed to the top of the best seller’s list in Korea, having a dress up game, two highly popular OSTs, selling out their OST concert in minutes, creation of the jewelry seen in the show has gone into production as reported above, a pictoral parody done by fans of Infinite Challenge which was posted in their DC inside site, 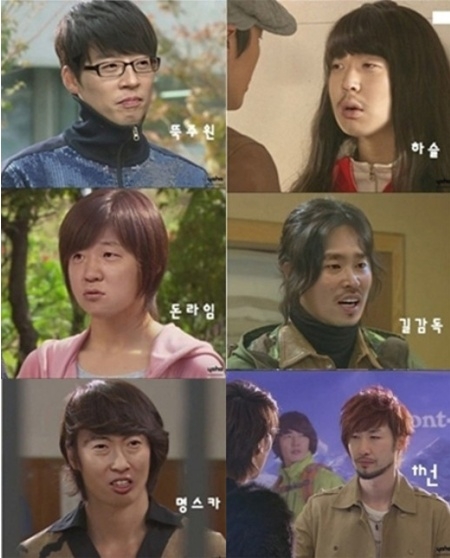 and the show finally surpassed the 30% ratings mark this past weekend (and reportedly 50,000 views online).

I’m thinking I won’t be the only one anxiously awaiting the last two episodes of this drama this weekend.  So, fellow SG fans, ‘happily ever after’ or ‘disappearing into bubbles?’  I’m pretty sure we’ll have some kind of ‘happily ever after,’ but with the gag order that was ordered when the final scripts were released and reports that not even the actors knew of the outcome, surprises are always possible.  I’m a ‘happily ever after’ kind of person (blame it on Disney), so I’ll have a few choice words if it’s the ‘bubbles’ or some kind of lame “it was all a dream‘ thing à la Inception.