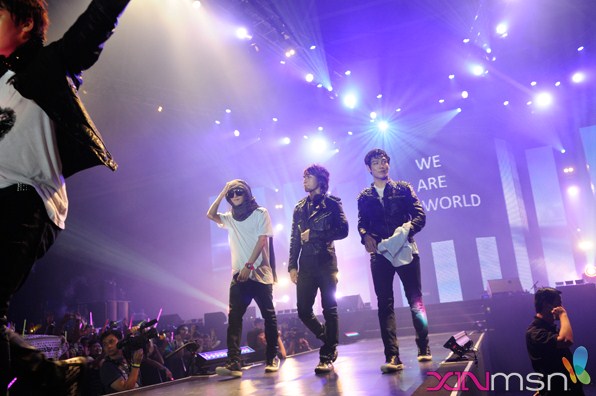 This past weekend fans in Singapore got a little treat in the form of a hot kpop concert. There was F.T. Island, SHINee, SNSD and – oh yeah – BIG BANG as part of the line up with the artists performing a few songs each.

Interestingly, SNSD were the only girl group in attendance. All this in addition to promoting in Korea and Japan – I’ll be interested to see  how the group juggles all its obligations. They tend to be a bit more….vocal (Taeyeon) when inconvenienced so hopefully the girls won’t be stretched to thin and SM won’t blow his company’s primary breadwinner (again). Anyway…

Well they have been gone from the music scene for a while.

Don’t tell me this doesn’t make you nostalgic:

Ok, if you ignore the shaky fan cams and the screaming. But those fans were able to record a good portion of the concert so you know how it goes…..if you click the video, more will follow…..

You know doggonit, maybe this whole hallyu thing will be successful after all.