Welcome to another edition of SB Week in Review! While this week was a little short on releases, it definitely wasn’t short on big news: 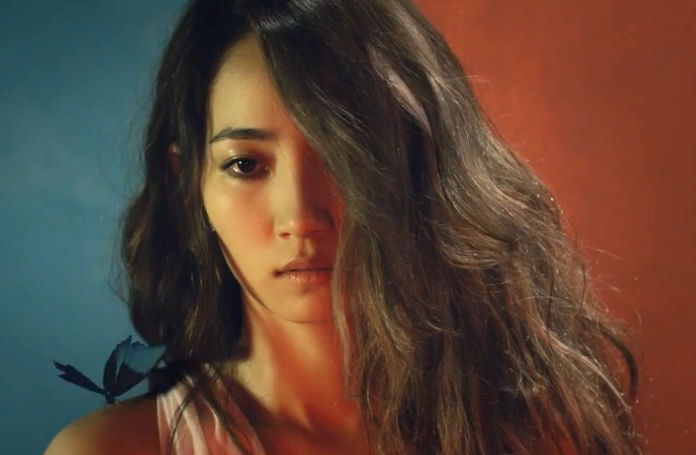