Seventeen's "Don't Wanna Cry" is a Collage of Sorrowful Yearning 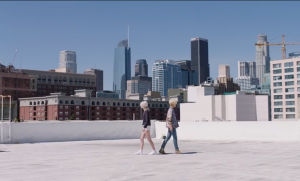 Seventeen‘s latest title track, “Don’t Wanna Cry”, is a marked departure from their earlier ones, going down a more introspective and emotional route rather than traversing their usual musical course by opting for their trademark jaunty bop. The MV underscores this by eschewing the usual themes of youthful innocence; visibly imparting a more mature image, than say the lyrics and sound — and as an extension, the MVs — for “Mansae” or “Boom Boom”, through highlighting the song’s core theme. This theme is one that has been tried and tested numerous times by countless musical artists: the stormy cesspool of emotions following the termination of a relationship.

The beginning shots couldn’t make it more evident that this song is, in fact, a breakup song. Shots of the members passing by their anonymous ex-lovers infused with cuts of them shooting melancholy looks at some unknown focal point away from the camera make the basic premise clear. And if this wasn’t enough to convey the message, the running scenes in the beginning, along with one of the members’ drop into the pool, foretell that we’re all in for a long, sentimental ride of regretful longing.

Throughout the MV, the scenes alternate between several different types of shots seamlessly edited together. There are grungy and grainy, black and white shots of a cityscape, tinted lighting of the city scenery and indoor locations during the night, all interspersed with the harsh and more realistic lighting and colors during the outdoor desert and city landscapes in the daytime. 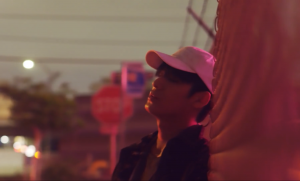 The contrast between these different types of lights and locations helped to convey that feeling of the dilemma that Seventeen expresses: one that involves having to put up a strong front in the presence of others by hiding their post-breakup blues because they “don’t want to cry,” as this would serve as an impediment to facing the harsh reality of the breakup, as represented by the natural colors and lighting during the daytime outdoor locations. But at the same time, they are still inwardly experiencing the various turbulent emotions revolving around yearning for the person they lost, most clearly expressed when they are alone with the weight of their own thoughts and without the judgement of others — depicted by the moody lighting of the night and indoor scenes.

In terms of breakup songs, this particular song isn’t a very revolutionary one. The emotions expressed in the lyrics weren’t very unique and didn’t really portray a breakup in a complex manner, considering that they only express an anguished pining for an ex-lover. 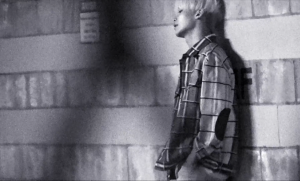 From personal and secondhand experience, a breakup often involves numerous complicated, tumultuous, and often contradicting emotions, ranging from that sad pining, self-pitying and identity-questioning state to a perpetual, simmering anger. Sometimes, there will be feelings of detachment and acceptance added in the mix depending on the nature of the breakup. None of these, however, were properly conveyed in the lyrics, and there was an overemphasis on the regretful pining, which limited how relatable the song could have been.

That being said, the MV does a better job in portraying these complicated and messy post-breakup emotions than the song itself. As mentioned earlier, the lighting, colors, and locations throughout the MV imbue the song with a wider range of realistic emotions by adding some depth to the longing tinged with sadness. These scenes create rich and distinct visuals that can be interpreted in whichever way the viewer would like, while avoiding the enforcement of a storyline following the song word for word, which would only emphasize the less complex nature of the lyrics. 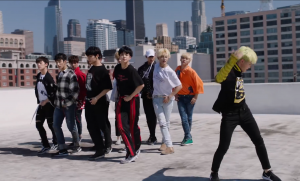 The choreography hits the beats in the right places while matching the overall tone of the song. It has an unwavering clean and sharp feel, which definitely meshes well with the song’s minimalistic feel. The hip hop techniques mixed in with some contemporary styles paired well together. The contemporary (refer to Woozi‘s dance solo near the beginning of the MV for an example of this style) helped bring out the sadder, more introspective and emotional aspect of the song, and the hip hop — as seen throughout the choruses — emphasizes the intricacies of the song’s instrumental, which has an EDM style influenced by the trap subgenre of future bass. For those unfamiliar with the genre, future bass is used frequently by the popular American group, the Chainsmokers, most visibly in their songs “Roses” and “Something Just Like This”.

The choreography during the first chorus stands out especially. A popping/ tutting sequence highlights the sudden onset of short and stabby synths characteristic of the future bass style, following the isolated vocals after the buildup. In fact, all of the moves during the choruses excelled in how they prevented the MV from seeming repetitive. The chord progression and drop structure are essentially the same, with little variations throughout the song. By not repeating the same set of choreography for each chorus, the attention is diverted from the repetitiveness of this structure. As a result, the MV looks more interesting and varied. 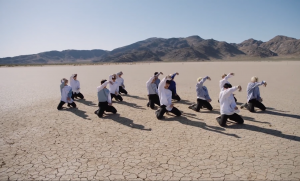 Interestingly, during the bridge in which the 808s, claps, and hi-hats characteristic of a trap-influenced beat were the most prominent, there were no choreography shots to emphasize them, save for some chest popping near the end, when the song transitions into a buildup and out of the bridge. When Wonwoo started singing the bridge and thrusted his arm out, I half-expected him to start krumping, but obviously, this didn’t happen. Perhaps the MV producers really wanted to draw attention to the emotional aspect of the song during this short stretch of the song or build up some suspense towards the buildup.

There are absolutely no complaints from me about the usage of formations, either; they were compelling while not detracting from showcasing the individual members’ dancing skills. 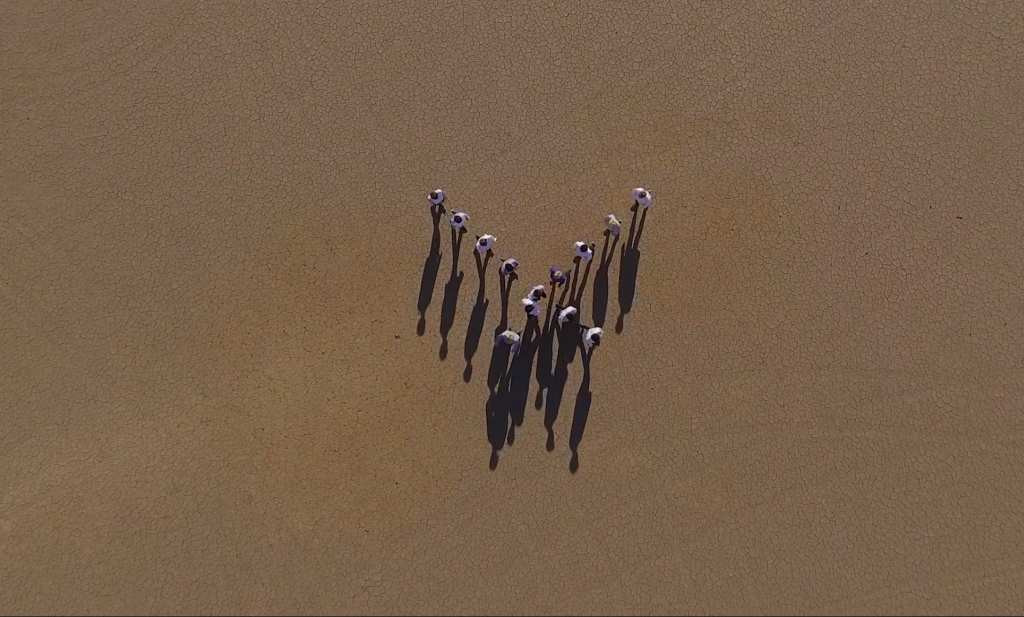 The styling was tasteful and diverse, with influences from grunge and hip hop streetwear. It highlighted the “boy next door” look with a relaxed street style. It’s not particularly edgy or mature, but not too juvenile either, which helped match the MV’s aesthetics of an airy but moody and serious vibe while furthering a more mature appearance. 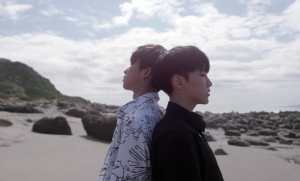 In general, “Don’t Wanna Cry” was a visually pleasing MV, well-put together with resonant images, a good mix of vibrant and subdued scenes, and exceptional choreography that interacted nicely with the song. It revolved around a central theme of regretful longing in the wake of a breakup, finely expressed through an assemblage of various shots with different types of backdrops, lighting, and colors. Although it may not be particularly unique or groundbreaking, the MV did a fair job of unveiling a more contemplative and grown-up side of Seventeen.