Taeyeon Aces Another Ballad with "Fine" 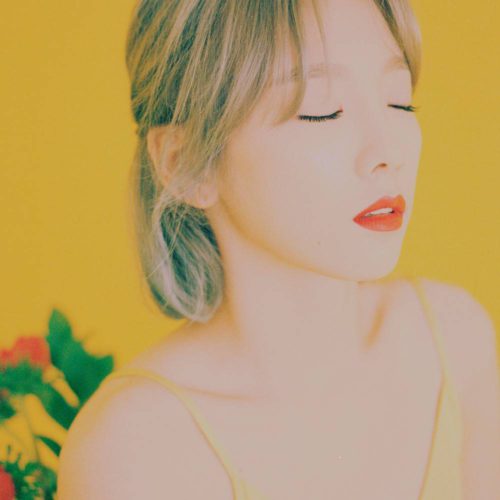 I will be the first to admit that while I’m not the most hardcore Taeyeon fan, I do still look forward to her releases. Her vocals, beauty and musical presence have made her a tour de force in the Korean music industry. She’s also great at both soulful ballads and uptempo pop songs, proving her versatility.

With that in mind, it shocked me for sure that Taeyeon was only now releasing a full-length album. Before 2017, she was releasing stray singles and mini-albums here and there. Now with the release of “Fine” — the title track off her debut album, My Voice –, Taeyeon starts a new chapter in her solo career.

Unlike the electric and sultry pre-release “I Got Love”, “Fine” is a melancholic and emotional ballad. Except for the chorus, a guitar carries the song’s instrumental by itself. During the chorus, the guitar remains but plays with a simple beat layered over it. Lyrically, “Fine” is the protagonist reflecting on her feelings as she moves past a breakup:

It won’t be easy for me

Still, you fill up my days

I can’t swallow the words that linger in my mouth

The music video begins with Taeyeon on the phone while walking around in a convenience store. We don’t know who she’s talking to, but her dialogue suggests a one-sided conversation:

“I did my hair yesterday. Changed the colour a bit, and oddly, there was time remaining yesterday.”

“No … How do you not know why I’m even talking to you right now? Okay. Be well.

After she hangs up, the MV switches to Taeyeon walking down the street and looking at the world around her. There are cuts of Taeyeon and her lover in moments of embrace and amusement. These were the good times she looks back on, but now she’s left to sit on her bed and write her emotions down in a journal.

The MV uses a lot of broken imagery to illustrate the emotions expressed in the lyrics. Red solo cups that start out as a playful gesture for Taeyeon end up crumpled on her apartment floor. Graffiti, paint and other visual effects emphasize Taeyeon’s emotional isolation after the breakup. There’s a sense of loneliness within her that’s she still trying to jump over, with minimal results. 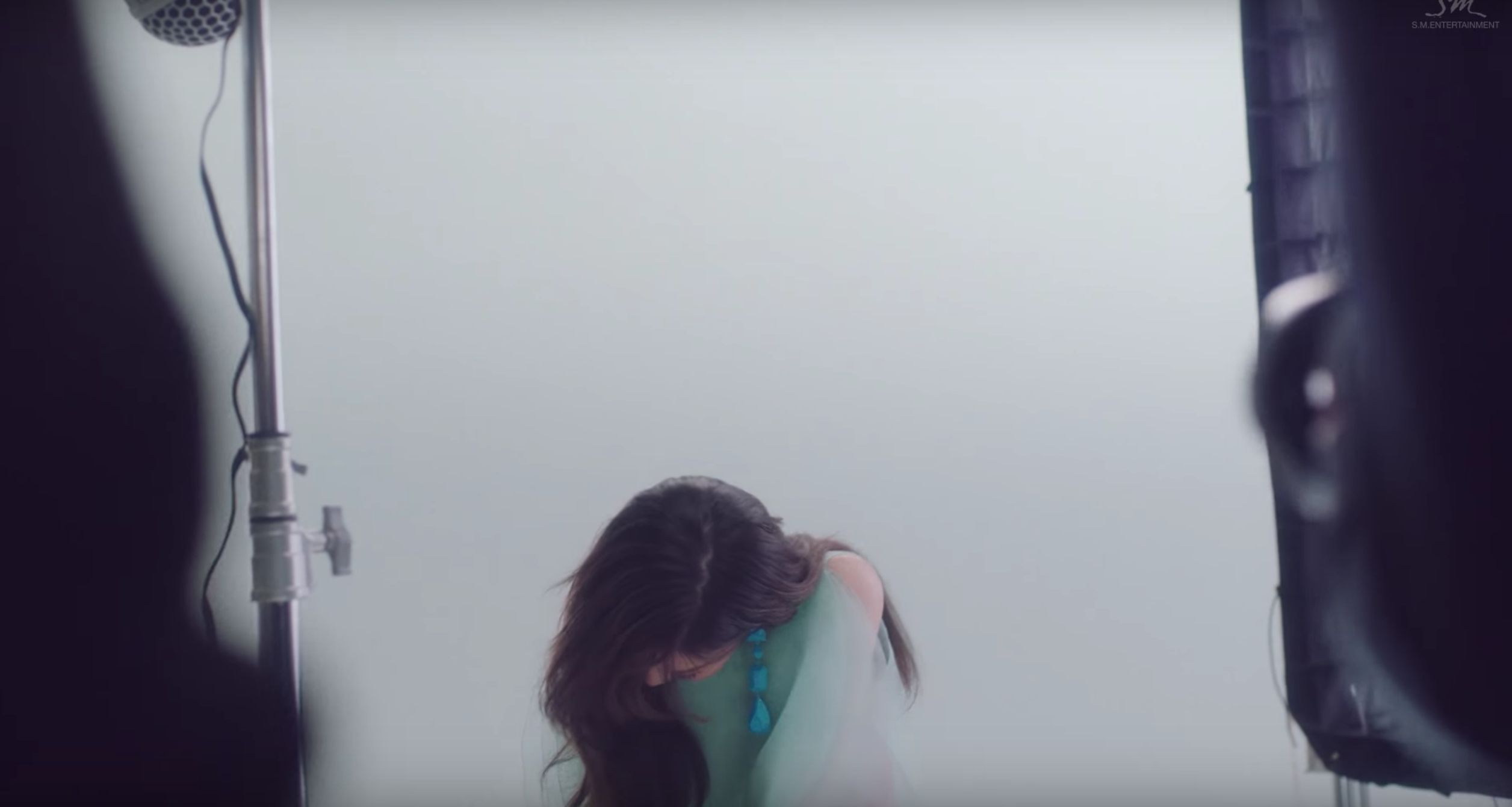 One of my favorite parts of the MV is the photoshoot. Taeyeon stares into the camera and sings the lyrics. She stops and starts to cry, halting the entire photoshoot as everyone checks on her. There’s sincerity in her eyes, and it’s clear her situation is taxing. The entire episode showcases the essence of the song — Taeyeon’s not fine and won’t be fine, for the time being.

Some speculate that “Fine” is about Taeyeon’s former relationship with Exo‘s Baekhyun. The cookies and cake in the MV were reminiscent of pictures once posted on the two idols’ Instagrams. Back in 2014, Taeyeon posted Oreos as a secret message to Baekhyun, who had posted a picture of a cake with Oreos on top. She posted the picture with a caption that read, “Without fail, I’m once again going crazy because of you.”

After squinting my eyes and tilting my head to the left, I still couldn’t understand the argument. For me, the parallels drawn ran too shallow. Not only that, but it’s weird how people still try to connect Taeyeon’s career to Baekhyun. Before the relationship, she was capable of living in a non-‘Baekyeon’ world. Now, some two years or so since the breakup, she is still capable of doing so.

Even so, I enjoyed listening to “Fine”. Taeyeon’s voice fit well with the simplistic instrumental, making for a wonderful ballad. The MV was icing on the cake and left me wanting to repeat it over and over. I’m looking forward to listening to the rest of My Voice to mark such a spectacular and momentous event in Taeyeon’s career.