Welcome to another edition of SB Week in Review! The year is winding down, but that doesn’t mean there aren’t plenty of announcements and releases to keep us busy this December. Here’s all the news you might have missed: 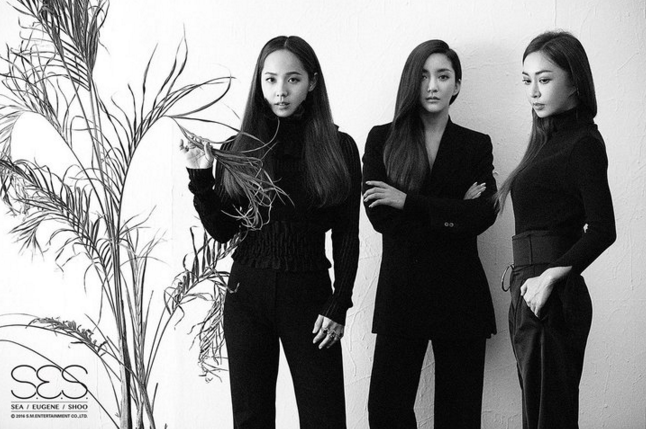