Welcome back to SB Week in Review! Whew, what a week it’s been. Luckily, we’ve got all your news sorted: 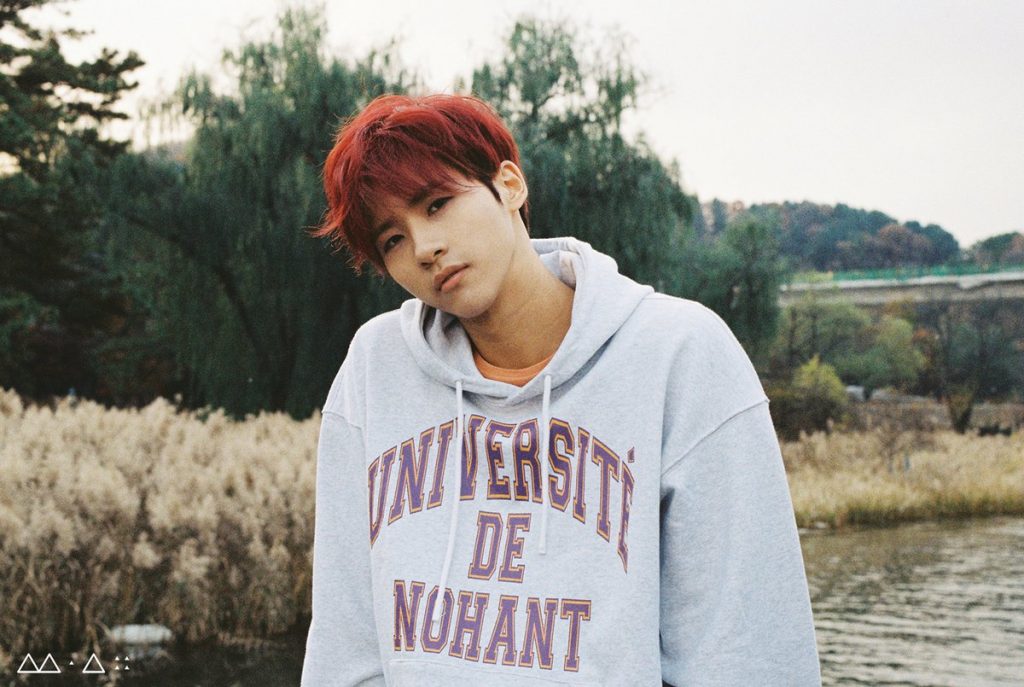 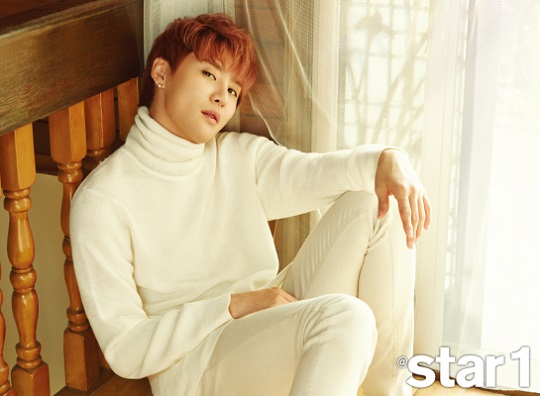