As mentioned last week, the novelty of Madame Antoine was the concept of the romantic procedural, but the excitement has worn off by episode five. Within these episodes is the case of Sung-ho, Yoo-rim’s(Hwang Seung-eon) new boyfriend, who due to his father’s violence as a child lashes out violently after drinking.  The next case is Yoo-sun who has DID (Dissociative Identity Disorder) with her second personality Emma, who is her stronger side that emerged from teenage bullying. However, neither of these cases produce any notable relationship building within the characters. While we do get to see different elements of their personality, these cases are used more as a foundation for the episodes.

Instead, the main story arc is Hye-rim(Han Ye-seul) discovering the truth of the psychological experiment Soo-hyun(Sung Joon) is conducting. While investigating Soo-hyun’s office, Hye-rim discovers footage of trial number one and even manages to arrange a one-on-one meeting, where Hye-rim hears firsthand what happened. Hye-rim with her usual quick wits realizes the same experiment applies to her and the three men in her life: Soo-hyun, Seung-chan(Jung Jinwoon), and Ji-ho(Lee Joo-hyung). 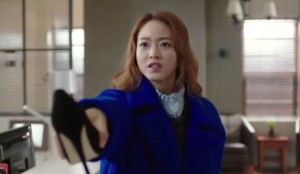 Here the story could have continued the cat and mouse game Soo-hyun and Hye-rim were playing. Their chemistry thrived on how Soo-hyun believed himself a master of psychology while Hye-rim was equally astute through visual processing of body cues: they complemented each other really well. However, instead of continuing this delicately balanced power play between the two leads, Hye-rim falls for Soo-hyun’s lies and believes that Soo-hyun wouldn’t conduct the same experiment twice. Also she begrudgingly accepts Soo-hyun’s answer that she should have confidence in her charms as a woman to explain how three totally different men are interested in her.

This drags on for several episodes as Hye-rim falls for Soo-hyun’s lies, which are certainly possible, but not probable. Hye-rim doesn’t lose her deductive reasoning abilities but rather her confidence in herself. Looking for more confirmation to justify her suspicions, Hye-rim tries to extract the information out of a drunk Ji-ho, but fails. Finally at the end of episode 7, Hye-rim confronts Soo-hyun confidently, reading him as a fortune teller. Yet when he kisses her and proclaims his feelings, Hye-rim believes Soo-hyun more than all the facts in front of her. She accepts his words that the love experiment is being conducted on someone else that is not her. At this point, Soo-hyun has lied to her face twice when confronted, and in countless other situations casually. 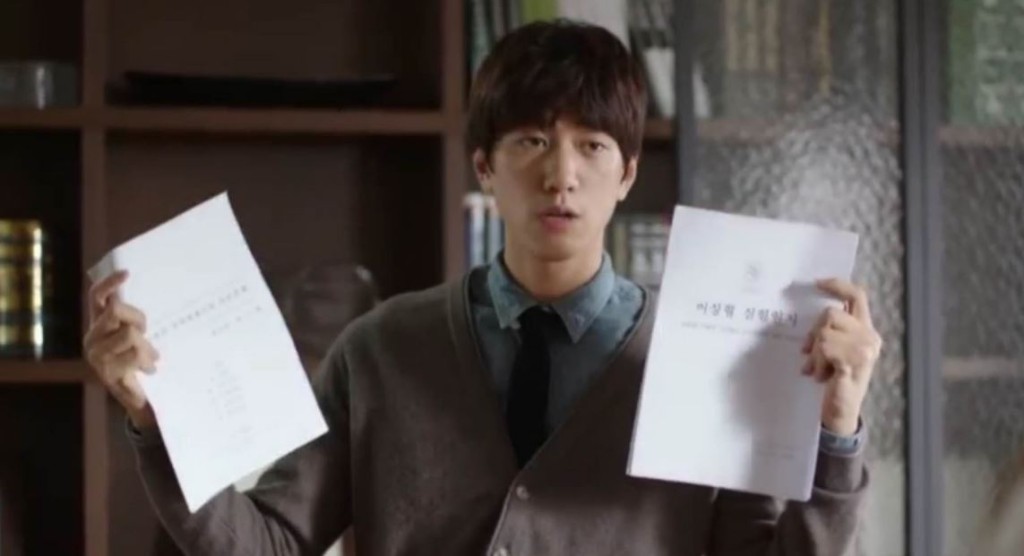 Hye-rim starts dating Soo-hyun. He continues to deceive her by showing proof of the end of the “ideal type” experiment by blatantly ripping up papers and letting her delete the fake files: Soo-hyun makes a grand show of how the experiment has ended.

Their relationship is founded all on lies with Soo Hyun manipulating her for the means of his experiment, which he already didn’t conduct properly. Not only is he not suited to participate in the experiment while supervising, Soo-hyun had previously added a suitable replacement, and then removed him, when Won-gook got too close to Hye Rim. Yet with all of this happening right in front of her, Hye-rim chooses to accept Soo Hyun’s feelings. 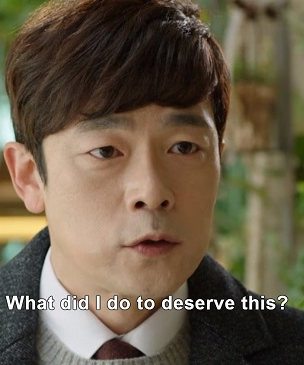 Character-wise this doesn’t seem in line with Hye-rim. Hye-rim is a character that shrouds herself with lies but always searches for the truth. As a fortuneteller she lies about her supernatural abilities, but she always uses visual cues like body language to deduce facts.

Hye-rim trusts what she sees, but somehow after experiencing all of Soo-hyun’s actions like confessing with lifeless eyes, lying to her face repeatedly, and treating her in cavalier manner, Hye-rim still believes Soo-hyun when he says he likes her. Believing Soo-hyun is not the worst thing, but wanting to be in a relationship with someone that she has repeatedly said is suspicious is highly questionable.

It’s not because Hye-rim doesn’t know how to make difficult decisions, because she’s made amends for trying to con the chairman. Also, when she realized her daughter wanted to live with her father and her step-mother Hye-rim acquiesced even though she hated the step-mother. Finally, the end of episode nine brings physical evidence that Hye-rim has known all along, the other person undergoing the love experiment is her. 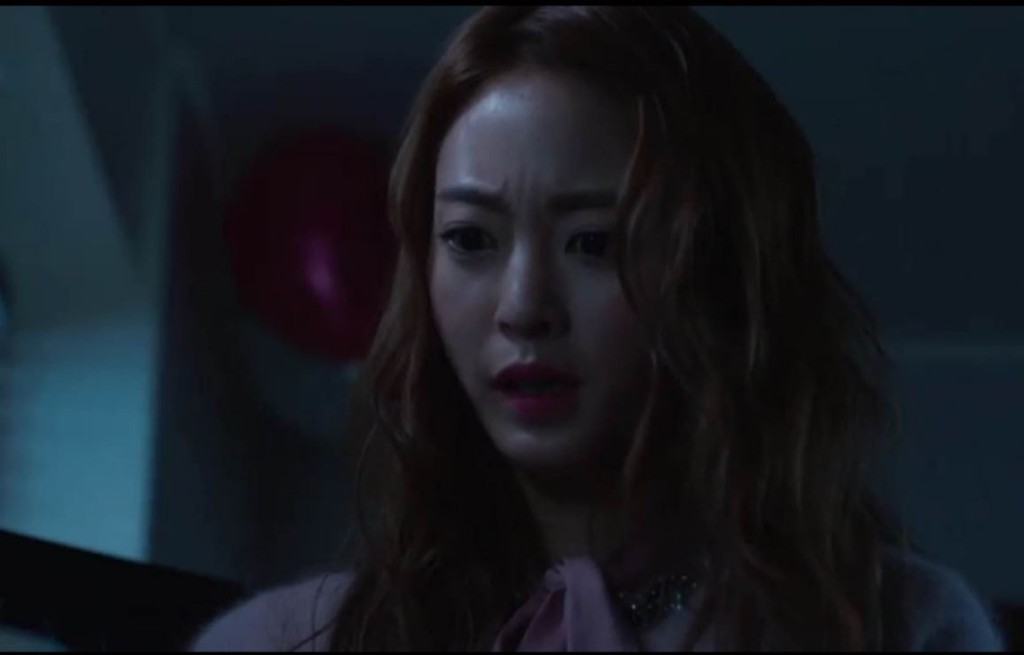 Character regression is also a form of character development because characters are able to act unlike themselves when put in certain circumstances, but for Hye-rim the only possible stimulus to date Soo-hyun would be love. The idea that an intelligent astute woman would not trust her own instincts, but the words of dishonest Soo-hyun, is ridiculous. Where Madame Antoine was once a guilty pleasure, now in its wake is a train wreck being driven to an ending as unknown as the elements of its journey. The only potential hope for redemption is how Hye-rim will move forward with the concrete knowledge of the truth.