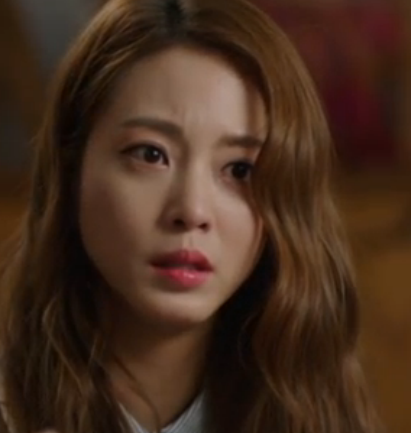 At long last Madame Antoine is over. While the original concept was innovative: a psychotherapist and a fortune teller falling in love during an experiment meant to disprove love, the execution was less than exemplary. The largest weakness of the series was the pacing, with an inordinate amount of time spent on the couple being in an experiment whether Soo-hyun (Sung Joon) and Hye-rim (Han Ye-seul) was the moderator. By not balancing the tension between experiment and almost reveal, the screenwriter begins to lose the interest of the viewers. While the stakes were increased every time, which was per steps of the experiment, the slow path to Soo-hyun realizing Hye-rim knew about the experiment was far from entertaining.

There was much more potential from the start where both seemed to be equals in capability as both knew how to read the truth from their patients and cafe frequenters. However, the reveal of Soo-hyun’s motivation for the experiment, abandonment by his mother, and his long lasting distrust for his own feelings raise huge flags about Soo-hyun’s character. 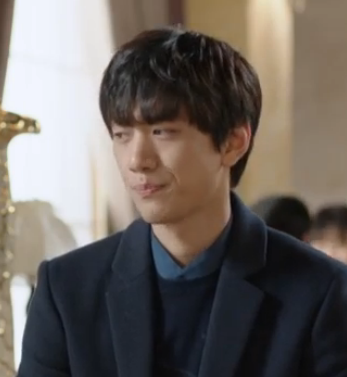 There is nothing wrong with a flawed male lead — in fact, most people like emotionally traumatized male leads since it gives more depth to a character. However, the fact that even to the end, Soo-hyun ‘s expression of love is based on the third trial of his experiment is troubling. Yes, there is development since Soo-hyun goes from attributing his feelings to large amounts of dopamine to someone who says he believes in love. But his realization of Hye-rim’s love comes from seeing Hye-rim perform the second experiment knowing it was an experiment. The whole three step experiment functions well structurally for the show and gives it a feeling of coming full circle, but it doesn’t resolve Soo-hyun’s trauma and distrust for love.

While Soo-hyun in Madame Antoine experiences the most character development on the show despite not being the protagonist, consequently Hye-rim as a character suffers. At the start, Hye-rim felt like a fleshed out believable character. She was someone that didn’t have much trust in men and loved her daughter above everything.

Once Soo-hyun entered with his mind games, blatant lies, and constant experimentation, Hye-rim acted like a crazy banshee. Vacillating between loving when deceived and vengeful when trusting herself, Hye-rim continuously changes her mind about Soo-hyun. When Hye-rim dumps Soo-hyun in episode 12, that could have been a turning point. But nonsensically she doubts herself after a talk with Yoo-rim (Hwang Seung-eon) about her marriage potential in life as a divorcee.

The screenwriter was definitely trying to get at a point–for all the talk of science, love conquers all. Love conquers Soo-hyun’s trauma and worries and conquers any trust issues that Hye-rim had. And thus, the two can move forward together. 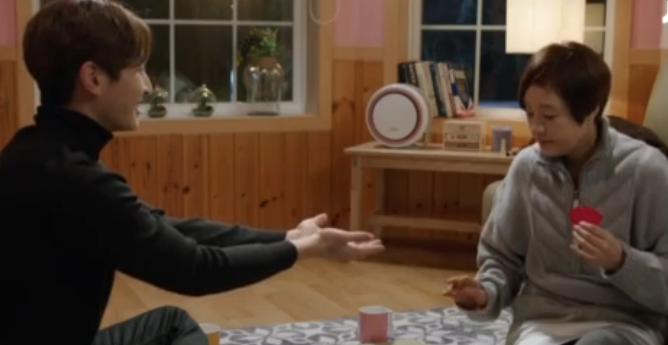 Besides that trite sentiment, the screenwriter did do some things correctly. If you disregard the main couple Soo-hyun and Hye-rim, the side couples were definitely intriguing despite the supersonic pacing. Seung-chan (Jung Jinwoon) and Mi-ran (Jang Mi-hee) played out an interesting romance of a noona and dongsaeng where he reminded her of how to enjoy life despite the fact that she had cancer. The only odd part was Seung-chan deciding that Mi-ran was going to be his soulmate after he found out about her illness.

Yoo-rim and Ji-ho (Lee Joo-hyung) probably were the most natural until Ji-ho decided to propose to Yoo-rim, which is only explainable since he is all IQ and no EQ. What’s strange is Yoo-rim’s acquiescence to his proposal though one could argue for youthful exuberance since she has little experience with guys.  Thankfully, through Hye-rim’s disapproval, they realize that a marriage proposal after two weeks of dating is a bad idea, and at the end of the series are happily dating. 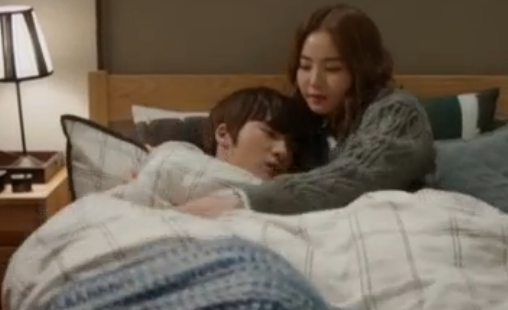 The drama ends with all three couples in a positive place in their lives, which is heartwarming but highly unrealistic. Everything feels too neatly tied in a bow with Yoo-rim finally in a relationship with someone who likes her, Mi-ran going through surgery with Seung-chan by her side, and Soo-hyun overcoming his trauma of abandonment to be in a relationship that was founded on lies.

JTBC as a cable network has the capability to play more with the drama genre. It can take liberties with its subject content like divorcees and even romanticizing affairs. But even a good concept and two good looking leads is not enough to save a drama. As evidenced by the .5% viewership ratings compared to its premiere episode’s .88% ratings, the drama viewing public is fickle. With so many dramas being released daily and tvN being incredibly creative with its concepts,  JTBC should become more experimental in order to remain competitive.

Did anyone enjoy this drama, or a better question: did anyone sit through this whole drama?