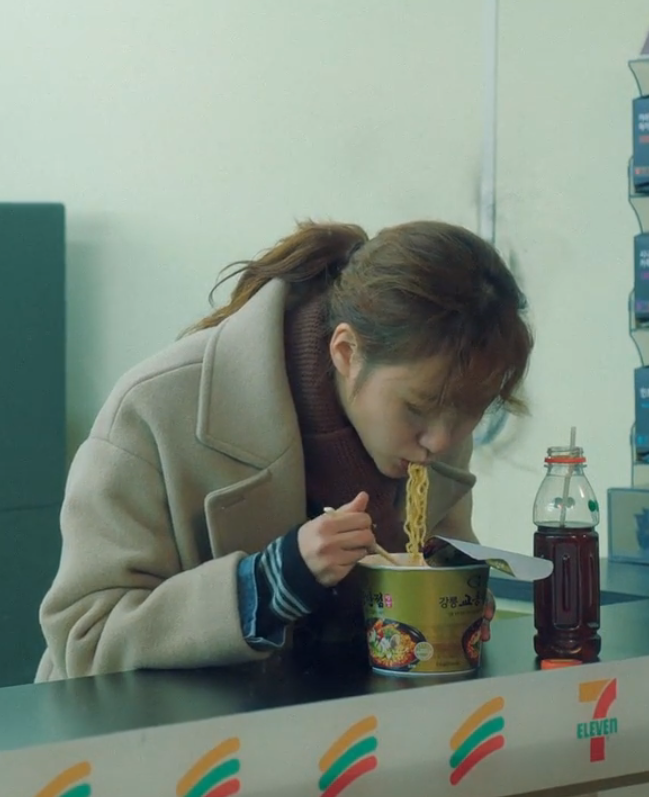 While a lot has happened in previous episodes, this week’s airing of Cheese in the Trap feels slightly aimless. For a show beginning to wrap up its run — the final episodes air next week — there was not much set into motion to reassure viewers of the drama’s end goal. The last scene of episode 14 may have been indicative of the direction of the drama, but even then, it falls flat because of Yoo Jung’s previous absence.

Yoo Jung’s absence on the show makes sense realistically. After all, a boyfriend who is busy with his internship cannot make time for his girlfriend every day. However, in context of a drama, it leads to discontent with viewers. Cheese in the Trap was billed as a thriller-com — a rom-com with hints of mystery and danger — and without its enigmatic lead, Cheese in the Trap has turned into something without direction.

Even In-ho fans are feeling the brunt of Jung’s absence. Although I love watching In-ho and had no problem with his increased screen presence, it also feels like a shoe-horned attempt to place In-ho as the second lead. In-ho has never had a chance with Seol. She has never once wavered in her platonic feelings towards In-ho; he has never once stirred her heart romantically.

Which is why Seol’s reluctance to put her foot down with In-ho is so grating. Up till now, Seol has never crossed the line with In-ho and their friendship has been enjoyable to watch. But now that In-ho has confessed his feelings towards her, it is Seol’s responsibility to adamantly inform him that he has no chance. By not protesting against In-ho’s “one month plea,” Seol is being unfair to both In-ho and Jung. After all her character growth so far in standing up for herself, it is frustrating that she cannot do so for something as important as this. 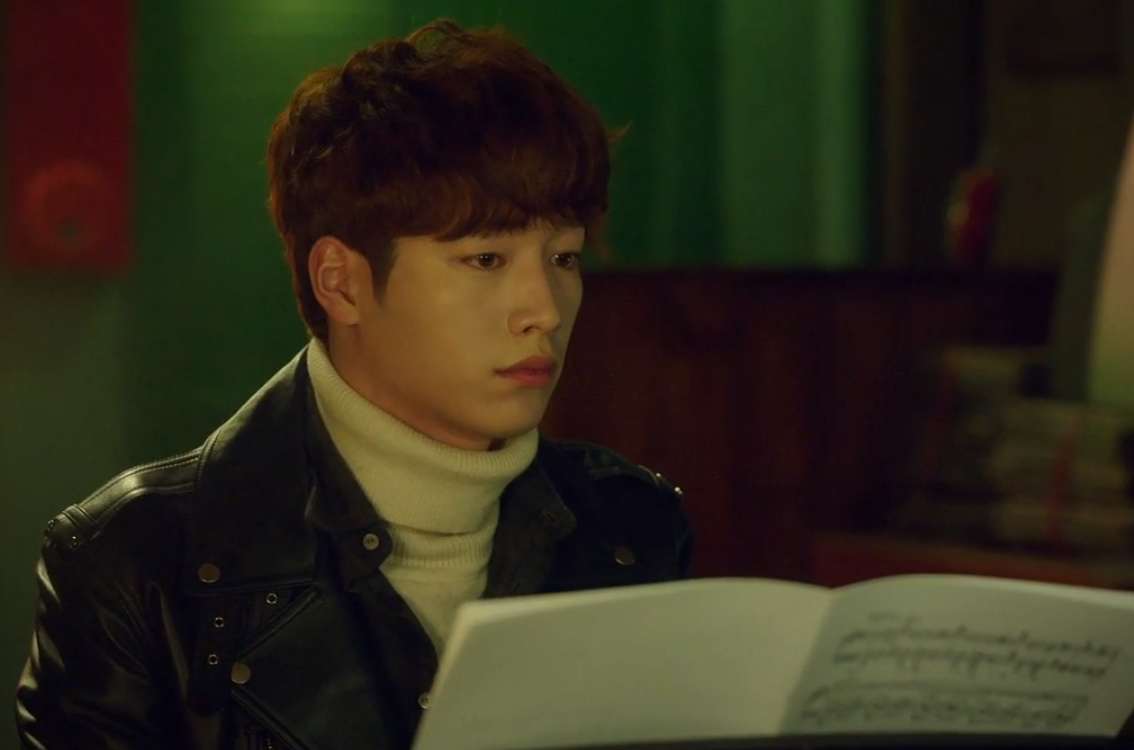 Of course, blame must also be placed on In-ho for confessing to Seol in the first place. He knows she has never been interested in him, and he knows how much she loves Jung. But out of desperation — or maybe something more — he confesses and puts Seol in an awkward spot. It is unfair of him to expect her to be okay with it, even with ‘just being friends’.

In addition to the lack of direction amongst the three main characters, this week’s plot felt lackluster as well. After episodes with the wicked machinations of Young-gon and Min-soo, Sang-chul’s note stealing seems rather … harmless. This is not to excuse his actions, of course, but rather to note that Jung’s punishment is too cruel for the crime — Jung goes out of his way to sabotage Sang-chul’s future. It is especially hard to take in the fact that Seol accepts Jung’s actions after Sang-chul’s drunken apology to her.

Jung is not a judge; it is not his righteous duty to dole punishment as he sees fit. His revenge is exhausting to watch and I find it even worse that Seol has come to accept that. However, my opinion is not the sole judgement of Jung, either. By carefully crafting real-life scenarios and giving Jung depth, Cheese in the Trap merely acts as a vehicle of information.

By this, I mean that Cheese in the Trap makes no judgements about Jung’s actions; the drama shows both the good and the bad — all the shades of gray. Cheese in the Trap leaves it up to the viewer to determine what shade of gray they are comfortable with, and it is this ambiguity that makes the show worthwhile, even during slow episodes like these.

What did you think about the lack of Jung? Did it make Cheese in the Trap better or worse?