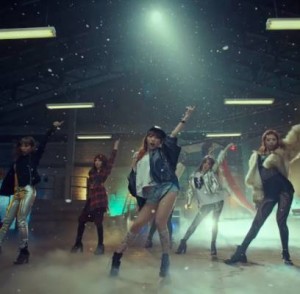 Last week, I took a quick look at the first offerings from several rookie groups this year, all of whom do not come from big entertainment companies like SM, YG, JYP or even Cube. As such, it will be harder for them to struggle to stay afloat in their first years. Their companies have more limited resources to pour into their idol groups, and in most cases they have less experience in managing idol groups, as well.

That said, even last week’s groups, like Kiss&Cry and Billion, come from decently sized companies, many of whom have a few groups promoting. In comparison, some of the even smaller rookie debuts in this article provide a good starting point for talking about why the company is crucial to a group’s success.

Aila debuted with “Pretty Pretty Pretty Girl.” A 4 members girl group from Plain Entertainment, the members harmonize on pitch, but that is maybe the only positive about Aila’s debut. The song lacks a robust backing track and lyrical variety, and the Lolita styling makes the girls look simultaneously like caricatures and older than their age. The singing, raps and ad-libs are completely lacking of emotion, and the dance is painfully boring. Judging from the lack of views and negative reception, I predict they will not be around for long.

From Han Entertainment, 3-member girl group Vetty L debuted with “Please Come Back,” a simple ballad. Their name stands for “Very Pretty Ladies.” It is a simple ballad with a continual out-of-place rap insertion, and while it is easy to listen to, it does not stand out amongst the crowd of rookies. The MV presents quite a few blank room scenes, one with members against a completely white backdrop reminiscent of Weekly Idol‘s setup and one in an unfurnished room with brick walls. These scenes make me wonder about the company’s resources, since such scenes are not memorable, and being unmemorable is the kiss of death for new groups.

I was surprised by the supreme mass of groups whose names I had never heard of while researching 2014 debuts. There’s 4G, who debuted with “Friends,” a low-key vocal-focused ballad with considerable harmonies. There’s Badkiz from Zoo Entertainment, Rion Five from Narda Entertainment, and High4 from N.A.P. Entertainment, and that’s still not scraping the surface of the number of rookie debuts this year. These debuts are generally from very small entertainment companies and the group may be the company’s first venture into K-pop. 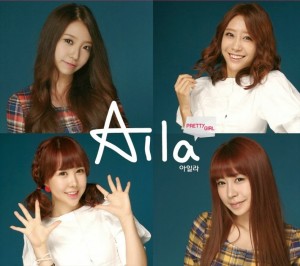 The K-pop market is at a point of saturation, where it is impossible to follow every group that debuts. What makes or breaks a debut? A group with a more powerful entertainment company has a much larger chance of surviving, due to more resources and more management experience. A large company can afford to train more potential idols for longer periods of time, so that the members have had more training and more in-company competition before debut.

Marketing is more key to an idol’s success than talent. As a solo debut, Lee Michelle‘s inspirational “Without You” has been wildly celebrated on the blogosphere, but sadly she has not performed on the usual live shows like Inkigayo and M Countdown, since she is from a smaller company. In comparison, even when a group from a huge company does not have an immediate hit, they can still be sustained by the company instead of immediately folding. Exo come to mind as a perfect example, because although they did not immediately strike success with “Mama,” being under SM allowed them superior marketing resources and they survived, steadily gaining popularity until “Growl” resulted in a popularity explosion.

Being a fan of groups with more limited resources can be a challenge on its own, as well. Many of the small groups mentioned earlier put information online only in hangul, even MV titles, which makes it difficult for non-readers to discover information. Subs in different languages are also harder to find. Most importantly, knowing that a group may only be around for a year is a significant deterrent to becoming a fan of the lesser-known.

After researching debuts and thinking about the importance of the entertainment company, I’m now interested in a few questions. How do you decide which debuts are worthy of your attention? Do you seek out groups from smaller companies, or do you mainly stick to the big names that will be around for years to come? 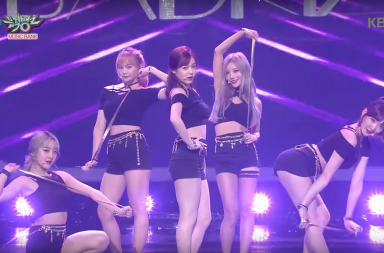 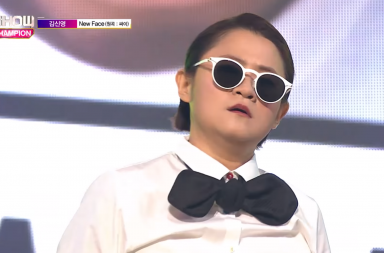