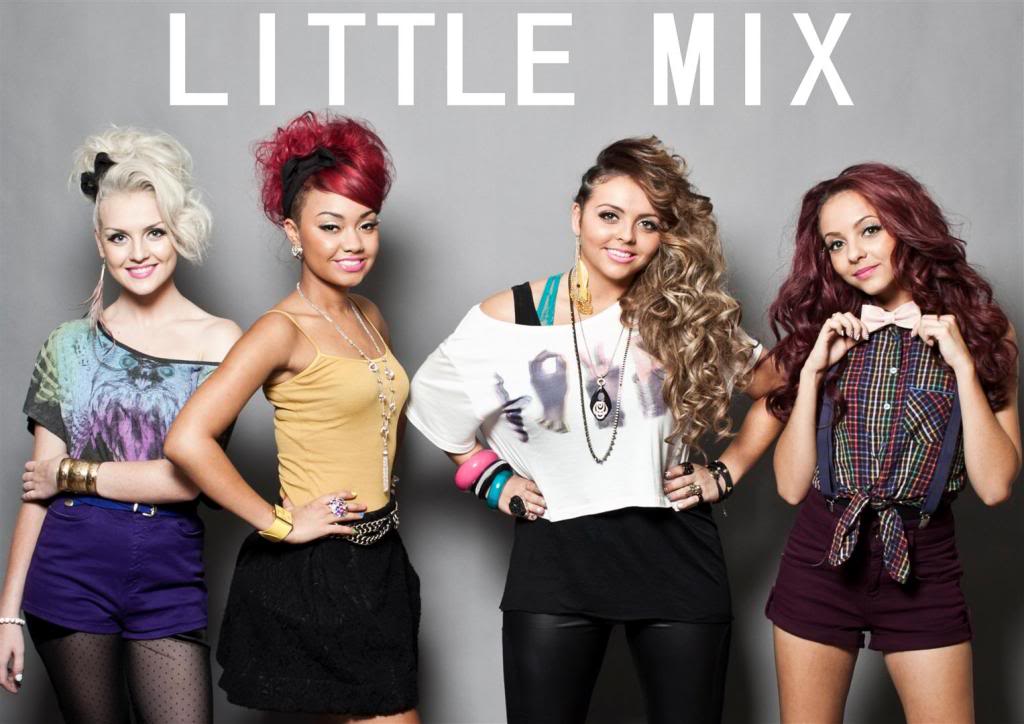 In case you haven’t already heard, Little Mix, a British 4 member girl group, recently released a Korean version of their hit song “Wings.” They released the version after being impressed by a cover of “Wings” on K-pop Star.

Little Mix is comprised of Jade, Jesy, Leigh-Anne, and Perrie. The four auditioned individually for the 8th season of The X Factor UK but were put together as a group instead. They then went on to become the first group in the X Factor UK’s 8 season history to win.

The official reason given for releasing “Wings” in Korean is that the women have an interest in Korean culture and were impressed by the aforementioned cover. But is that only reason why?

The group has taken a laid-back approach in regards to promoting “Nalgae” — the official Korean title. At this time, they have no plans for promoting it nor do they have plans for touring in Korea. Instead, they are focusing on their upcoming studio album, scheduled to be released in November. It seems strange to release a Korean version of “Wings” with no plans for promotion but this is actually a smart move on their part for a number of reasons.

Little Mix is fairly well-known in the UK and parts of Europe but that’s about it. Though their singles have charted high on UK charts, “Wings” failed to make an impact on the US market. In fact, their other singles didn’t even chart in the US.

Many singers and groups attempt to break into the US music market because it is one of the largest music markets in the world. However, it is also the hardest to break into. Although Little Mix was unsuccessful this time around, they can try again with their upcoming album. Until then, though, why not capitalize on the popularity of K-pop? 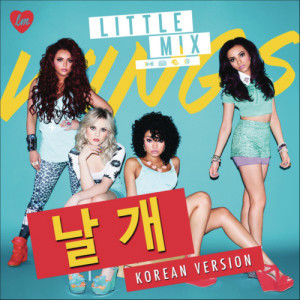 If Little Mix was only searching for digital sales they could have released the song in Japanese. After all, the Japanese market is bigger than the Korean market and even surpassed the US market in terms of combined physical and digital sales in 2012. Instead, they chose Korean which probably indicates that the group is looking for a larger fanbase.

By releasing “Nalgae,” Little Mix has attempted to appeal to Korean fans. There’s been mostly positive feedback regarding “Nalgae” and the group’s pronunciation, while definitely not perfect, is understandable.

In addition, releasing the song in Korean capitalizes on the global popularity of K-pop. This allows Little Mix to reach K-pop fans who might not have heard of them before and gain some recognition in Asia and other parts of the world — it’s a win-win situation.

Part of the reason “Nalgae” has been received so favorably is because Little Mix is not using this as a gimmick. In contrast to Chad Future, Little Mix took an already popular song and changed the lyrics to Korean instead of sprinkling random Korean words here and there. The level of respect for the language and it’s people is evident and “Nalgae” comes off more as a gift — almost like fan service — rather than a publicity stunt.

The positive reception of “Nalgae” might even, unintentionally, open up the door to other groups doing the same. This is the first time a Western group has released a song in Korean but it may not be the last. If digital sales (and maybe even concert sales) are high enough, other groups and singers might have incentives to release material in Korean or other Asian languages. You can bet that some labels are keeping an eye on this. 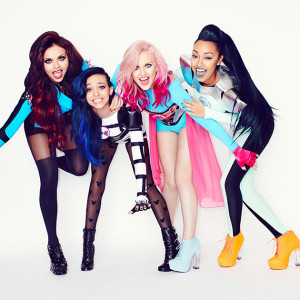 The implications of this could potentially be enormous. Large Western pop acts have no need to release songs in other languages. The global dominance of English combined with their star power makes it unnecessary as they are already fairly known in Asia. Little Mix on the other hand is, to use a K-pop comparison, a lower to mid-tier girl group; their success is confined to a small subset of their target audience.

For a group such as them, releasing a song in another language makes them more appealing to other regions since they don’t have the star power that larger acts have. I find this immensely interesting because Little Mix could potentially be setting a precedent for other small groups like them.

Of course, this could prove to be nothing more than an offhand ‘eh, why not?’ sort of thing. Changing languages of lyrics is less work than creating an entirely new song in another language but it still is work — proper grammar and word usage has to be taken into consideration as well as pronunciation. It might even prove to be more trouble than it’s worth to Western pop acts.

Still, the die has been cast and we will have to wait and see what happens next. Though on the surface the release of “Nalgae” seems like a simple event, it carries with it larger implications. However, whether those implications will be realized or not is unknown. What is known, though, is that Little Mix has taken the first step to appealing to Koreans and K-pop fans in a way that Western groups just simply don’t. Who knows, maybe their upcoming album might just contain another Korean track!

What did you think of “Nalgae?” Do you think it’s better than “Wings?” 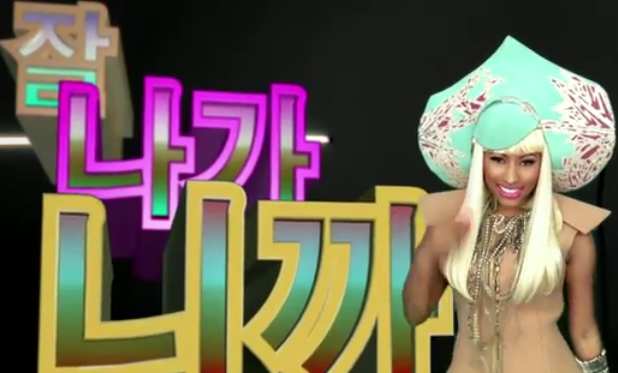 8 Western Artists Who Could Give K-pop A Respectable Shot