And That’s a Wrap For “That Winter, The Wind Blows" 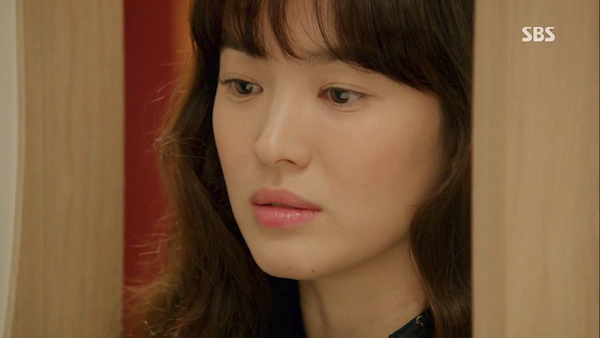 Years ago, I watched the movie that “That Winter, The Wind Blows” is based on, and I only watched that out of undying loyalty to Moon Geun-young. I was going through a Moon Geun-young phase, and was backtracking through her filmography, and “Love Is Not Necessary” seemed like the right kind of choice for a Saturday night.

The movie wasn’t awful, but it wasn’t very good either. Moon Geun-young was great, Kim Joo-hyuk was fine. I watched it, the movie ended, and moved on with life.

I can say the same exact thing about “That Winter.” The acting was fine, the drama looked gorgeous. I watched it, the drama ended, and I moved on with life.

“That Winter” and “Love is Not Necessary” don’t have subtle plot lines. And how can they, when the story can be summarized thusly: A man pretends to be a rich, ailing blind girl’s brother in order to claim her inheritance, only to fall in love with her in the process.

“That Winter” started out fine, as a good percentage of dramas usually do. It came out of the gate running, it didn’t dawdle and threw the punches quickly. But because of the trappings built inherently into the melo genre, the story, the big name leads, and the big name writer, there was no way it was going to be anything but what it turned out to be: an overdramatic gasp-fest with much hand-wringing, big conversations and little meaning.

The story line is dramatic, yes, but I don’t believe that “melodrama” and “good” are mutually exclusive. And there were many things in “That Winter” that could have added many more layers to the story to make it richer and more emotionally compelling: 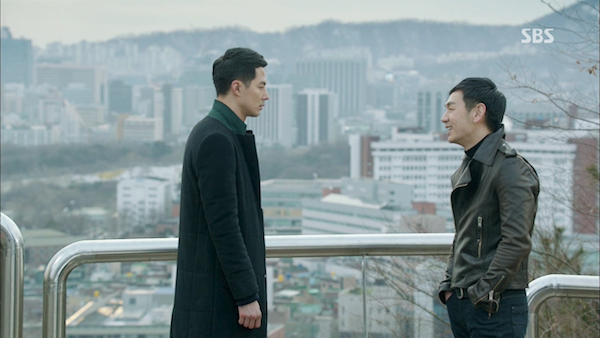 Jo Moo-chul. He seemed like a straight antagonist for a good portion of the story. Too long, in fact. At times, there was a vague sense that he had Soo’s best interests at heart, but it came too late and there was nothing he could do with the short time he had remaining since the story was wrapping up and he was also — double whammy! — sick with cancer. Come ON. He had the potential to be a much more compelling villain, and his near-death would have been a lot more impactful if the build-up to it were more carefully laid out. It was not.

Secretary Wang. Why? Why was she such a crucial arc to this story if the writer wasn’t going to peel apart her layers beyond making her a stock villain? She is hands down the most vexing part of “That Winter,” to the point of irritation.

The last few episodes of the drama focused heavily on her reconciliation with Oh Young, based on the premise that she really does love Oh Young and that all she did was for the good of Young. I do believe Secretary Wang loves Young, but the writer completely ignores that she intentionally let Young go blind. That’s some shoddy writing. This isn’t just tough love: she let Young go blind and made her live years as a disabled person. Like I said in a previous post, it would have made for a much bigger mindfuck to explore Secretary Wang’s potentially psychotic obsession with making Young dependent, but we didn’t get that.

The whole build-up of her villain arc was to get her away from Oh Young and the house of Oh, but her departure was written as a heartfelt separation that was not supposed to last for long, which negates the damage she did to our protagonist.

It doesn’t make sense to me that Oh Young would say, “Well, in all these years, Wang’s never pushed me down a flight of stairs!” — a point she made repeatedly, too — like that absolves Wang of making her unable to predict whether someone will to push her down in the first place. Huh??

Secretary Wang was a cop-out of a character. 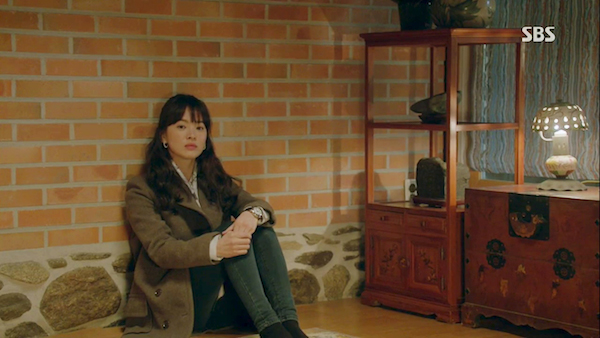 Oh Young’s attempted suicide. This drama is dark and I like dark, but I wished they took the darkness to an ugly place, instead of romanticizing and simplifying it for ratings’ sake. A lot of melodramas toy with the idea of suicide without actually going through with it — standing on the ledge of a building, the ledge of a platform — but you can argue that without going through with the act of showing it, it absolves the writer a little of the guilt of having to deal with the aftermath. But in its penultimate episode, “That Winter” went there, they made Young slit her wrist in an actual attempted suicide, without faking out on it.

That’s why it pisses me off that they clearly used it as a mere plot ploy, to get the story going, to psyche the viewers out, to romanticize the suicide. Young has attempted to commit suicide before, so I wish the writer would use the episode 15 suicide as more than a way to get Oh Soo to admit the full extent of his love for Young — to get the white knight to rescue his princess! — because that shit is so unbelievably aggravating and trivializing.

There are a myriad of other problems — Eunji’s non-existent character, Kim Bum’s constant sneering, Jo Moo-chul’s sister who was really angry with Soo for some reason that was never really explained, the highly ineffective Lee Myung-ho — but we’ll leave it at the major problems.

Was “That Winter” a decent watch? Yeah, it was. It’s the first drama I paid attention from week-to-week and followed pretty religiously. Was it well-written? It had great lines and great scenes, but a drama has to be more than a collection of sporadic bursts of good writing and good acting, and “That Winter” couldn’t be more than that. 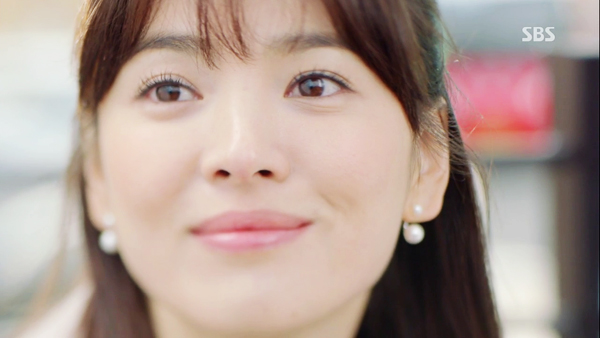