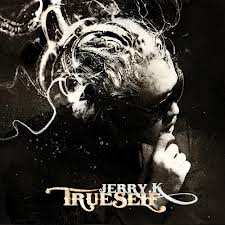 Jerry. K is an interesting figure in the Korean hip hop community. He along with  founded an independent hip hop record label  Soul Company in 2004 which housed artists such as Crucial Star and The Quiett. The company dissolved in November of 2011 however, Jerry. K took this opportunity to continue his music career and recently released a 18 track album True Self featuring popular underground artists such Dok2, the Quiett, and Zion. T.

Known as “Korean hip hop’s greatest lyricist  Jerry. K comes back with smooth R&B number “Good Night” featuring the soulful vocals of Chic’s Nam Joo-hee. “Good Night” discusses one’s feeling as the weekend winds down and we get ready for the work week usually filled with dread and stress.

The song has a mellow ambiance as Jerry. K raps smoothly over the beat and coupled with Joo-hee’s voice giving a very laid back feel. It builds up to the climax quite nicely as his rap lines meld with Joo-hee’s vocals in the background. It’s a great R&B track that fits the overall theme of the song. 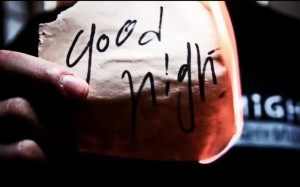 Lyrically, the songs talks about the end of a short weekend, a topic all of us can relate to. Jerry. K recounts the dread of the oncoming week filled with stress and work, the monotony of adult life becoming too much to bear at times. As a college student I can definitely relate, especially one who has a horrendous tendency to procrastinate; couple that with teachers who like giving Monday deadlines and you have a recipe for a stressful life. It doesn’t help that my university loves to party leaving me waiting for the next weekend. The chorus pleads for a good night devoid of nightmares and worries, to be able to fall asleep deeply. Jerry. K touches upon a basic topic, something that we as humans experience transitioning into a routine of work then play then work again.

It is in the simplicity of this song that allows for the listener to relate to it more, and gives the song its impact. 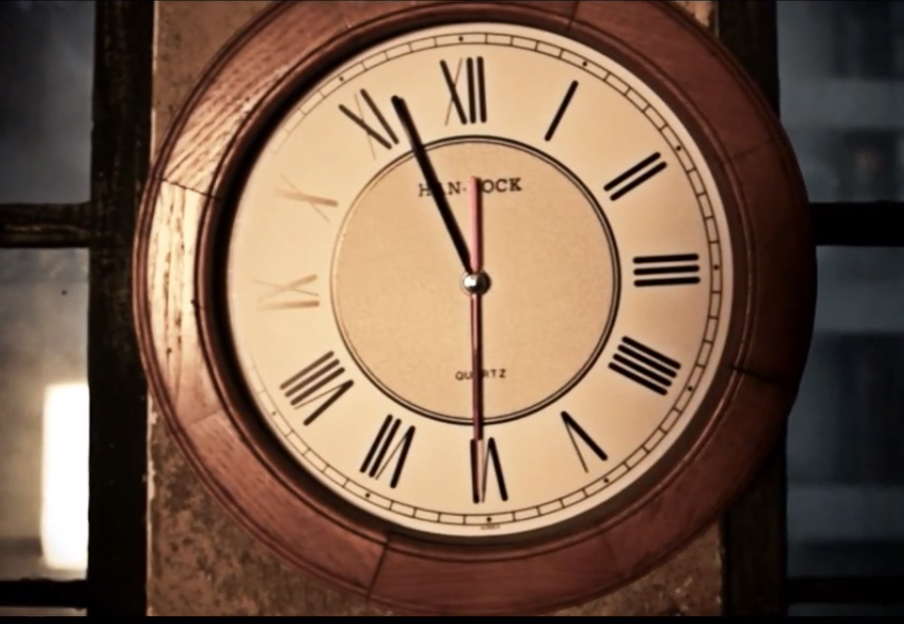 The song starts with a clock ticking followed by various motifs of time including clocks, sand-glass, and the sun shining through a window. It then goes on to show Jerry. K  having a last round of drinks with his friends, all unhappy about the end of a weekend.  I quite liked the scenes where he is at the desks and it alternates between him at a neat desk in formal attire and a messy desk wearing casual clothes. This captures the essence of the song well, showing the professional side and the casual coming in conflict. The music video also ends with a shot of a clock but the seconds hand instead of going forward like it normally should, is going backwards counter-clockwise. I really enjoyed this subtle ending alluding to one’s wish to make a moment last longer.

Color-wise, it is nothing too extravagant. The overall video has subdued colors with the video having a faded effect most of the time. Personally, I felt as if the shots of Jerry. K rapping in various rooms a bit out of place and were there more for stylistic purposes more-so than contributing meaning to the music video as shown by his passionate gesticulation throughout the video. Despite the random shots the overall video was done well appropriately reflecting the theme and message of the song.