At a Crossroads with Dam-bi's Dripping Tears 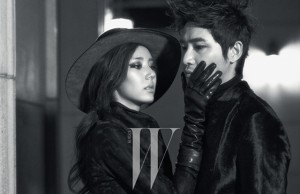 Son Dam-bi has delayed and delayed her comeback, keeping fans on hold with her promises of a high-quality release, especially since it was expected for Brave Brothers to breathe life into her tracks. Dripping Tears is Son Dam-bi’s comeback after two years. The last time the diva graced her public with a release, things didn’t go down as expected, since Queen represented a rather lackluster effort. Her mini-album gives the songstress a chance to reclaim her old status on the K-pop scene. So is Dripping Tears sufficient for her ambitious goals?

The first track on the album serves as an intro and integrates most of the musical directions we can detect in this mini. The piano induces a vague state of tension and discomfort for the very few seconds, but then the rhythm fastens and we switch from the melancholic tones of a ballad to an euro-dance track. The fast-paced rhythm meets addictive electro beats and, as in most Son Dam-bi’s songs, there’s always a subtle sadness which somehow manages to make the song more sensual. The only problem with this short intro are the lyrics. It’s not that they’re bad, but phrases like “This is return of the Queen” or “Bi’s back” spoil the mood of the song.

The album introduces then the title track, which Mark tackled in his review. The song offers a glimpse at a new direction “Return” couldn’t have shown: a more mature approach, highlighted in both the song and the video. Musically, the song doesn’t stand  on its own, being an up-tempo, over-processed track which, with its attempt to hide it, sheds light on Dam-bi’s rather limited range. However, coupled with the video, it leaves a much stronger impact, but check the link for a more in-depth analysis. 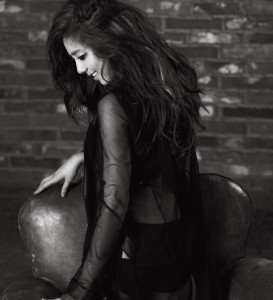 “I Wanted to Love” got me in a love-hate relationship. On one hand, I think the chorus, again, as in the previous track, accentuates Dam-bi’s flaws as a singer rather than her qualities. This occurs also due to the striking similarities between the songs. Besides that, her chirped sounds contrast with the emotions she chose to reveal; after a sorrow-filled verse, the last thing you expect is to hear her shrieking. But on the other hand, the fusion of pop and dance, dominated by a dramatic piano line rejuvenates an old pattern for Dam-bi: nostalgia disguised as a party song. “I Wanted to Love” attracts through its angst, a result of regrets, bitterness, forgiveness, joy and hope strangely blended together.

However, the formula is perfected on the next track. “Emergency Call” is the salt and pepper for this mini-album and the song that doesn’t include a single piano note. The singer’s low-pitched vocals manage to assure a seductive aura and overall, the track is manages to make the singer sound decent. I hated the “Do it, do it” part but otherwise, “Emergency Call” is my favorite: the dance beats are addictive, her slightly guttural voice induces a classy and sexy vibe, while the same mixture of contrived feelings award the song with a new dimension. Check a preview here:

If the previous song avoided the piano, “It Seems So” embraces its sound. Some faint vocals from the singer carry us through the first verses and the chorus abuses the over-dramatic violin in its delivery. Dam-bi shines here better than anywhere on this album, on a lengthy ballad where she gives up all of her tricks. As the theme of vulnerability was a central one in Dripping Tears, the last song makes no exception and meets Son Dam-bi’s most sincere efforts. The last two tracks have been the opposite points of a Dam-bi continuum: the party song with a hint of sultriness and the heartfelt ballad with simple, yet suggestive lyrics. 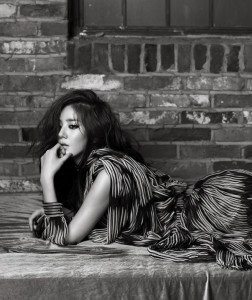 As a whole, the album has both pluses and minuses. The main flaw doesn’t necessarily concern the production or the composition, but the singer. I doubt there are any Dam-bi fans who indulge in the idea she’s a gifted singer. Hell, I even think Dam-bi would laugh in their faces if they existed. She’s a decent soloist, but because her voice is so delicate and faint, her songs tend to sound flat. The last two tracks prevented that from happening and I wish the first ones were like that too. But instead, we have her singing covered under layers of autotune, which is a pity since she’s not completely untalented.

The bright side in Dripping Tears consists in her image. She’s finally back to what I love her for: a combo of joyfulness and sorrow that creates a subtle sensual undertone. Even better, the album is consistent. From the beginning to its end,  the variations in mood or musical style are carefully introduced and her transition to a more mature stage is obvious in all the tracks.

These being said, my final rating is of 2.9/5. But what is yours? What do you think of her album? 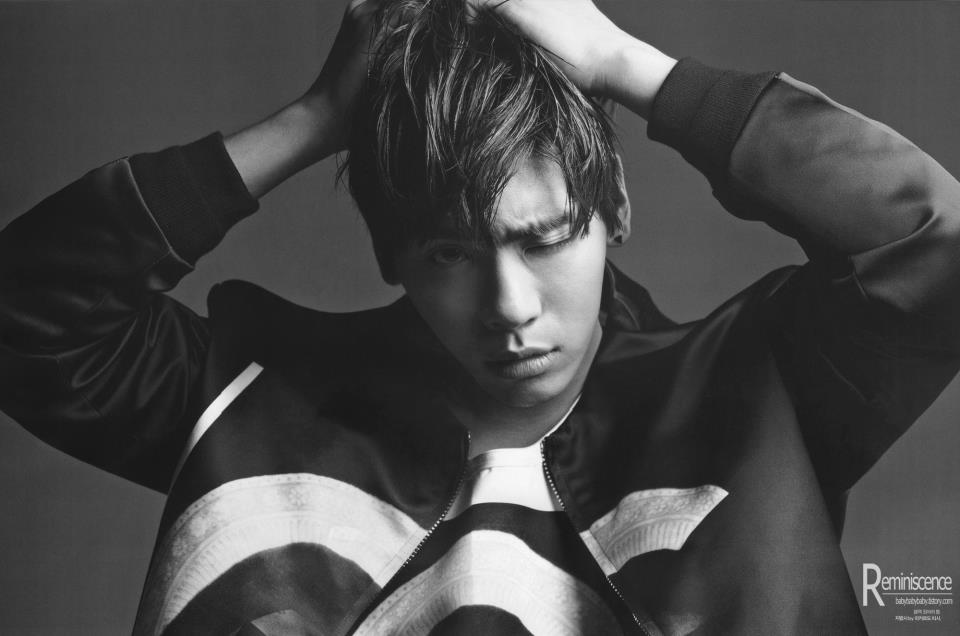 Son Dam-bi is “Dripping Tears” for the Refined Aging Woman