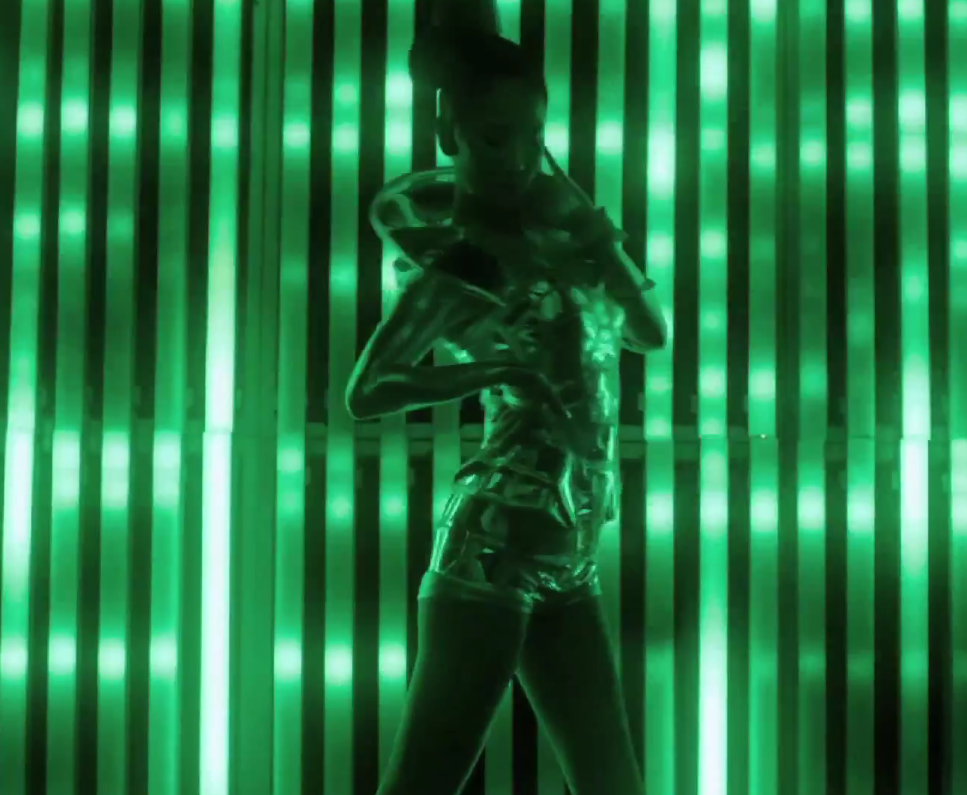 Even though its only been a little over a month since the Wonder Party mini-album dropped, the Wonder Girls have spared no time in gearing up for another American release with their latest single “Like Money,” featuring Senegalese-American singer, songwriter, and producer Akon. A dark, black-lighted futuristic endeavor in space, this production brings audiences the Wonder Girls like we’ve never seen them before.

Finally equipped with a bass thumping, pop-tastic club song, the Wonder Girls tap into their super-bionic personas to bring the heat as femmes fatales from the future. This super woman (or should I say Wonder woman) from “the year unknown” is a fabulous 180 from the retro/hipster aesthetic we’re so used to seeing from the Wonder Girls. This new futuristic feel blends well with the club-vibes of the song, and visually appears to be allowing the girls to showcase a new arsenal of attitude. Their English continues to grow in clarity, and the song as a whole is an impressive American release for a K-pop group. See for yourself.

The story behind this MV centers itself around the creation of these fierce bionic women, however it is not too deeply sewn into the fabric of this production as you still get your standard dose of dance sets, head shots, and fancy cars. I will say I absolutely love the machine aspect of this MV–uprooting the retro concept and replacing it with this beyond futuristic display was a great way to keep that WG-uniqueness while also keeping them relevant. The cinematic creation of the bionic WG was also an artistic touch I had not anticipated. Focusing in on the construction of these part human, part machine droids opens up the viewer to a subtly delicate, feminine angle of the production; from the attachment of a doll-like arm to the perfecting of the steel bodice, we witness the assembly of a beautiful young woman. However as the MV progresses, we abandon any notion of delicate as we pick up on the edge and ferocity and girl power that these personas are really all about.

The choreography, though not entirely innovative, complements the bass of the song extremely well, and it is through this element that we pick up on the darker, fiercer sides of WG. As the bass hits, so do all the right moves in the choreo, and it accomplishes a sharp visual delivery overall. Some of my favorite scenes are the single dance shots against the colore neon lights. They add the right splashes of color and energy to keep dance atmosphere alive. If there was anything that I didn’t love, it was the silver and black jumpsuits and the bun updos. For those scenes, I think a printed black leather and sleek high pony tails would’ve been more flattering, but that is simply a matter of taste. 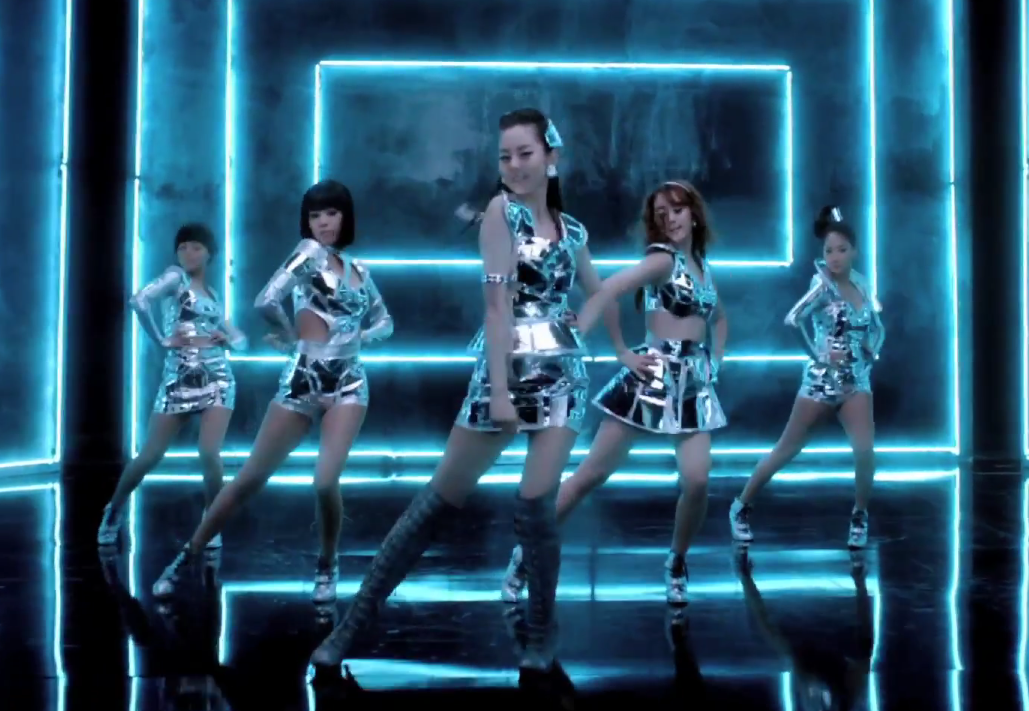 As far as delivery is concerned, this was standard WG quality–clean choreo, beautiful articulation of lyrics (at least during Ye Eun and Sunye’s parts) and with a dash of swag from Yubin’s rap. I will say this concept brought a new kind of vigor to overall the delivery, and I will give WG a pat on the back for expertly playing the role of bionic vixen. The attitude and sensuality from that role were perks of this futuristic concept that not only appeared effortless, but also showcased a different kind of allure from the Wonder Girls rarely ever seen.

For X-factor, WG gets an A in my book. The departure from old school and revamping to the future really puts a spin of our expectations of the Wonder Girls. Also, the pop song was a closer. As a fan of WG since “Tell Me,” I had yet to see this side of the Wonder Girls done up to this extent. That kind of wow factor can only be accomplished after a long experiment with one realm of concept, and that’s exactly how WG and JYP were able to accomplish this effect: “Like Money” is the different we’ve been waiting for from the Wonder Girls for so long. And I don’t think they failed to deliver.

Well, that concludes this review! Be sure to watch out for the Wonder Girls’ upcoming performance with Akon at the 2012 Green Groove Festival on Daechun Beach, and the rest of WG’s impending rankings and success with their latest American release “Like Money.”