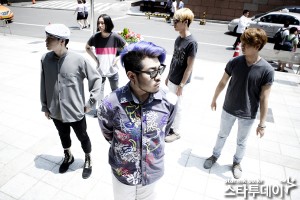 Indie rock band The Koxx returned on June 26th with a brand new EP titled Bon Voyage and released an MV for their title track “Love Dance.” Listening to their music, in addition to that of other artists, it becomes more and more clear that Korean indie has a decent shot at making a successful crossover in the West. Indie music has gained a lot more mainstream awareness in North America, and with The Koxx’s interest in making their US debut, I’m sure they’ll gain some interest, especially with their level of English.

“Love Dance” has a really smooth melody but gains a lot of momentum with the use of electric guitar. It’s a really mellow song but it still has a lot of synths added in here and there as to keep a steady and consistent beat. Their music, especially the sound of the lead vocalist, is very reminiscent of Montreal-based Arcade Fire, and would be instant ear candy to indie lovers everywhere. The MV fits the pace of the song seamlessly and is an extremely fun MV to watch.

Right off the bat, the MV begins with a shot of the group’s vocalist relieving himself on the side of the road. Without washing his hands, he returns to back to his van and will soon end up becoming a chauffeur for his band mates as they zip across the streets of Seoul aimlessly. The MV seems to be shift between different stages of the car ride, as the vocalist picks up his band mates and they cruise down the highway. The cinematography is really good, especially with the added filters, making it seem like the members were taking a trip of different sorts. I especially like how the editing of the shots followed the flow of the song, strengthening the assumption that they look like they’re under the influence.

Although the MV is confined into a single car ride, the band mates’ eccentric acting style really helped to keep the MV moving and doesn’t allow it to become cumbersome or pointless. The editing and filters helped to keep the eyes intrigued and the guys’ outfit choices are crazy-looking but fit the mood of the song. 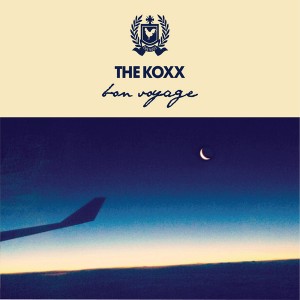 The MV isn’t too afraid to push the boundaries of the eccentric with the guys vomiting up streamers and jamming the back of a truck. Although the video looks really well done, it gives off the vibes that the idea of the MV was made on a whim and they decided to film themselves having a blast together during a car ride. The MV ends with the five of them by the river, enjoying some skinship and the look of the still water.

“Love Dance” is a very solid song, even with its fast pace, and the MV is actually what I imagined as a setting that this song would be perfect for; a long car ride with a bunch of friends, goofing around and having a blast. The MV is a good sign of who these guys are behind all the wild hair and garage band sound–they’re just a group of friends, who are wonderfully weird and doing what they do best together: making great music. 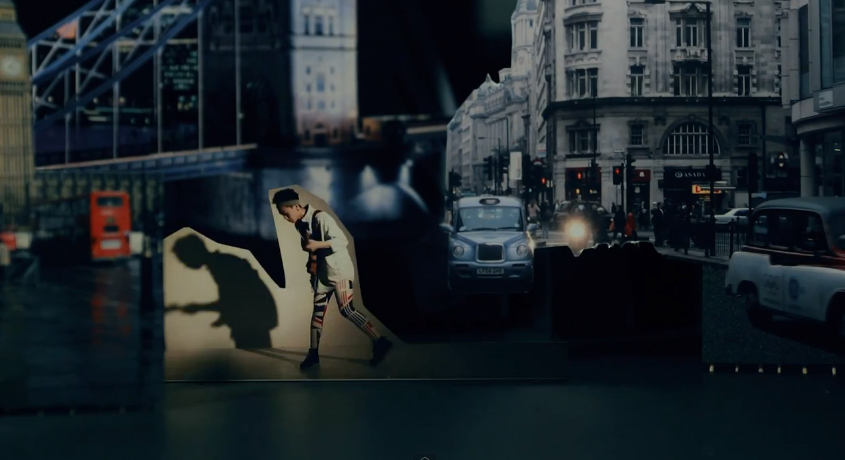 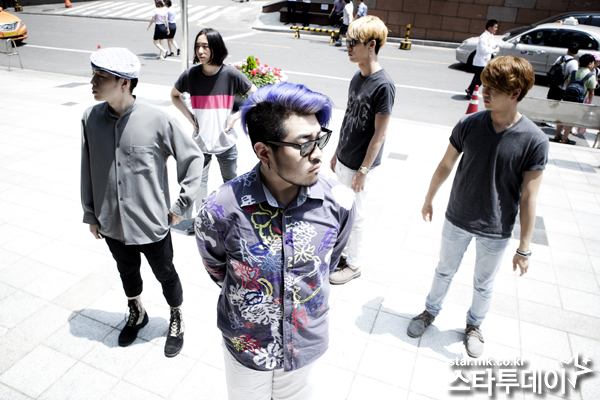