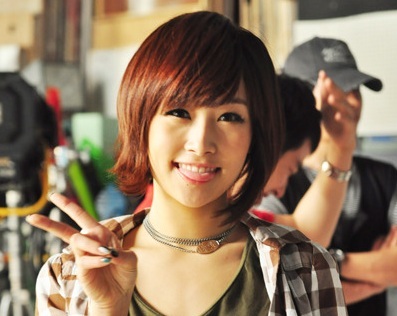 As if the letter in front of the term wasn’t enough, let it be known that the ‘K’ in K-pop refers to ‘Korean’ (Or perhaps, it would be more accurate to point it out as South Korean pop). And while this entertainment originates from a country in East Asia, how do thousands upon thousands of fans across the world congregate and come to know of K-pop? How do they watch the variety shows that their favourite idols appear on? How do they watch K-dramas and manage to understand the dialogue, the plot? How does a lone tweet by a South Korean idol group member go viral within the fandom?

The answer, dear reader, is the keyboard-bound fan staying up to 2AM (pun unintended) in his or her timezone in order to translate a Korean news article into English for thousands of fellows who cannot understand a word of Hangul. These translators are not paid, and may work for more than one translating team. They might reside on a fan forum, or on a Tumblr blog.

And without them, as a non-Korean speaker, you’d be quite lost. 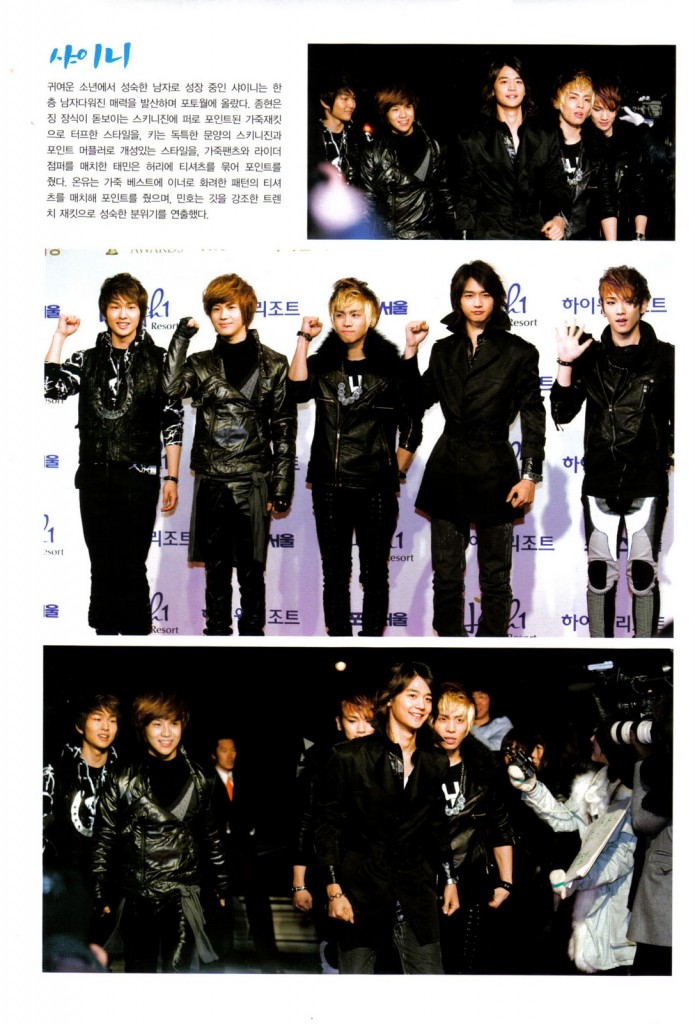 Translators are generally a handful of fans who have a grasp on the Korean language and have agreed to dedicate a fair chunk of their time exercising their bilingual abilities, taking incomprehensible Korean text and translating it into something more coherent for other fans who do not have a proficiency with Korean. Of course, while the job can be exhilarating (considering that the translator will see the exciting news before other fans do), it also comes with plenty of downsides, many of which go unnoticed by the rest of the fandom.

Some of these include the pressure to complete a thirty-minute long interview as fast as possible, trying to understand exactly what your favourite idol has typed (when all they’ve done is keyboard-mashed) and wondering whether or not to leave a word untranslated (because everybody knows what “skinship” mean… right?). Translating is not at all an easy job, where one simply sits back and lets their inner language proficiency leak out. Not at all. Translating means hours spent in front of a computer screen, bemoaning one’s inability to translate effectively and gosh, why do magazines have such small print.

One of the more major translating pet peeves would be those incredible run-on paragraph-long sentences. Hailing from the English side of things, one may be unaccustomed to seeing a sentences in a news article six or so lines long. But then comes a Korean or Chinese news article which manages to fit a paragraph’s worth of information into one sentence. Such a situation calls upon a bigger problem for translators: how to translate? Indeed, there are different ways of translating, it’s not simply flipping a word from Korean into English. In fact, it’s not so for any language. Words carry many different connotations and at the end of the day, it’s up to the translator to decide how to translate in order to carry over the original intended meaning. Other translating pet peeves would come up in the form of a word which one cannot recognise, and will then slink off to Naver’s translator (or perhaps even one’s parents) for a solution. Google translate though, may as well be the devil’s spawn. 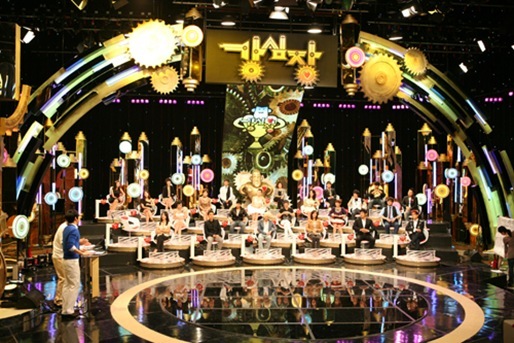 Of course, humour aside, there is a more serious side to translating. Indeed, a major reason why K-pop (and indeed, other aspects of the K-fandom) has gained a significant amount of attention would be the translating work many fans put into it. While it is indeed all fine and dandy to like the music without understanding the words — save for that stray badly-pronounced English phrase or word — a large part of the K-pop package comes in the form of printed interviews and variety show appearances. Drama appearances too, aren’t infeasible. And even when ignoring these aspects of K-pop, wouldn’t a fan wish to understand exactly what their favourite idols were singing?

Without translations, the meaning behind some truly beautiful songs may not ever reach non-Korean speaking fans, and that is indeed a tragedy, no matter how you look at it. Information is an essential thing for a fan — something which cannot be immediately obtained by a non-Korean speaker without translations. As K-pop’s feelers extend some more, with groups promoting outside of South Korea — a country too small to support such a saturated market, translators for different languages are required — Japanese and Chinese translators being those most in need. The K-fandom has produced a formidable translating and uploading force in a relatively short time frame.

Indeed, recently, Korean entertainment companies themselves have made an effort to make them more internationally accessible through the internet, be it setting up Youtube accounts of official Twitters. This, combined with the lightning-quick actions of the larger fandoms meant a significant increase in the availability of Korean entertainment for international audiences. And who else to thank besides those translators you nag on Twitter (and of course, the reporting and subbing teams on your favourite fan forums).