It’s hard to fault a cinema fan if they were to believe that Korean cinema didn’t exist prior to the 1990s; it was around this time that major movies, one after another, started coming out. Each film provided a unique experience unlike any other film seen from any other country. Many people started to take notice, and fans of Korean cinema started to spring up around the world. South Korea has however been producing movies long before this recent surge, but for the most part it’s either been pushed aside and forgotten or just never known outside its borders.

Unlike Japanese cinema, which has had a presence and following in America since the 1950s, Korean cinema flew under the radar. There are many American based companies that put a huge focus on releasing classic Japanese cinema on DVD and Blu-Ray, but classic Korean cinema is completely overlooked. It’s hard to know for sure if classic Korean cinema is overlooked because most of it just wasn’t good (which is possible, though I find hard to be likely) or some other reasons. Even with the limited knowledge available of “golden age” Korean cinema there is one gem from the era that at least some of the most die hard Asian cinema fans may have at least heard of, The Housemaid. Released in 1960, this movie tells the story of a housemaid who gets sexually involved with the husband of the house she cares for. Obsession starts to take root, and a dark tale unfolds. The movie itself is fantastic. Director Kim Ki-young creates a look and feel evocative of early Hitchcock, Henri-Georges Clouzot’s Diabolique, and perhaps a little of Japanese director Mizoguchi Kenji’s work. One of the most incredible parts of the movie is the outstanding performance of Lee Eun-shim. What makes her performance so remarkable is she for the most part holds the movie on her shoulders, yet in researching I don’t see that she was in any movies prior to this one or in any after.

Unfortunately even with the praise the film has received it hasn’t had the chance to “break out” into North America. In the late 2000’s the World Cinema Foundation (of which Martin Scorsese is a member) finally restored the film. The DVD was released in South Korea, and the movie was available to watch on “The Auteurs” (currently known as MUBI) which is a movie streaming website associated with The Criterion Collection as well as the WCF, at present however the movie appears to no longer be watchable on the site. It’s been about 4 years since the restoration was completed, and there still appears to be no plan to release this Korean classic for purchase in America.

If the original version is an intense psychological thriller for the art house crowd, then the 2010 remake is closer to a cheesy

“made for tv” Fatal Attraction knock off. The first thing that is clear from watching the newer movie is that Director Im Sang-soo does not have the same directorial ability as Kim Ki-young. For a movie with a much larger budget than the original, it ends up looking “cheap”. While the original is more subtle and dark, the remake is in your face, and explicit. Jeon Do-yeon has shown her acting abilities in the past, especially in the very moving Secret Sunshine, but she just does not fit in here. I don’t believe the character, and don’t believe her motivations. Even for all of the movie’s shortcomings, and there are tons, the worst sin is the ending. I’m not going to spoil the ending, but I will say that it is one of the most laughably bad endings I’ve seen in quite some time. The movie, in one final attempt at shocking the audience, presents an ending that is very poorly constructed and thought out. The only “shocking” thing about it is the fact that Im Sang-soo (who also wrote the script) was able to convince the actors and everybody associated to the scene to actually create it in real life.

It’s very hard to write this article without sounding like a film snob. It’s so typical to bash the “new” and praise the “old”, especially when remakes are involved. The sad fact is though that there is an amazing Korean film that has for some reason been kept out of our hands. This problem is just the tip of the iceberg, as I don’t know of a single release of any “golden age” Korean films in the American market. I’m not going to take a stance that the remake shouldn’t exist, or that it’s complete garbage, if it weren’t linked with such an amazing original maybe I wouldn’t have been so hard on it. Maybe if the original were easy to get access to the “sting” wouldn’t hurt so bad. Perhaps the part that hurts the most is that I can easily go to many major online stores and buy a brand new copy of the 2010 remake produced by an American production company for under twenty dollars. Maybe that’s the most shocking thing of all. 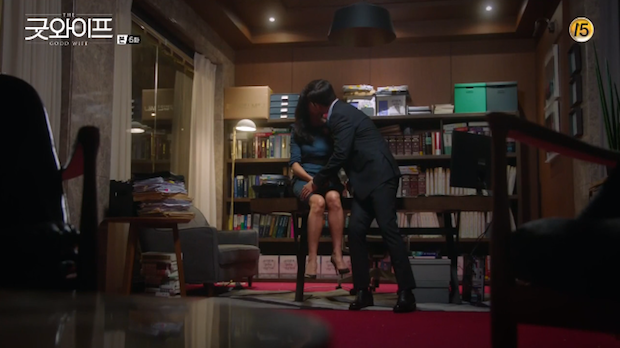 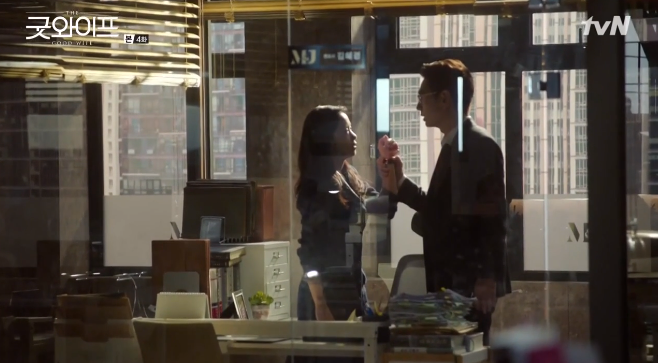