Are Music Videos Getting Out Of Control? 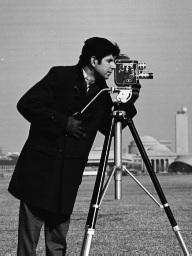 Until recently, I never thought of K-pop music videos being much more than extended photoshoots for the songs; probably because SM never let their artists see the light of day, preferring to keep them dancing in boxes. The formula of dance sequence/simple story line works fine, but it’s the MVs that break away from this mold that really caught my attention. I didn’t become a VIP because of the song Haru Haru (much), but because of the music video, and the possibilities it opened me up to.  It showed me that good plot-based music videos do exist, and continue to. However, recently a new trend has arisen: the super-MV. 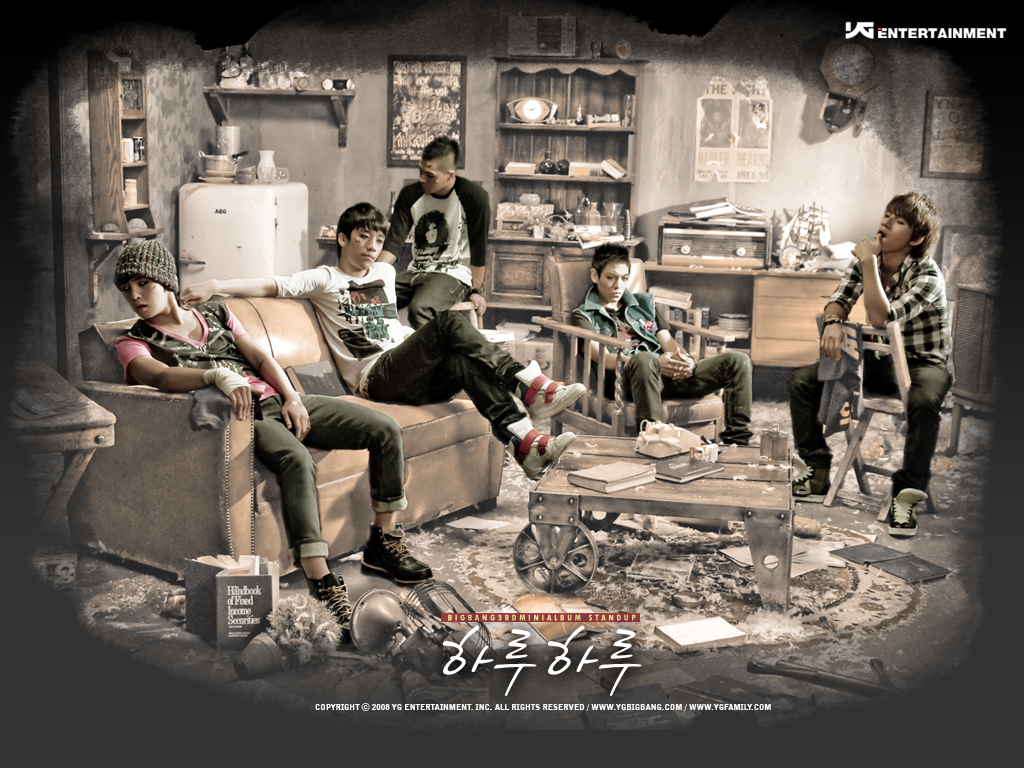 My first run in with the super-MV (I am sure there are some I’ve missed) was Beast’s Beautiful . They mixed story with dance and it was wonderful. They boys acted well, it suited the song, the production was good…I barely noticed it went on for 7 minutes. This was something I could get used to. 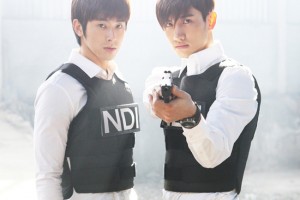 But K-Pop is a fast mover, and it wasn’t long before I was met with TVXQ’s Before U Go. SM must have got tired of the dance-in-a-box routine, or maybe they just weren’t getting enough use out of the matrix camera. Whatever the reason, they produced 16 minutes of what I can only assume was Athena: The Musical. That was time for multiple plots and for the boys to wear perhaps every ugly polo neck under the sun. Never mind that there was a normal length MV and a dance version. I’m a massive TVXQ fan, and an extra 16 minutes of Changmin and his eyes and his hair was great; but enough was probably enough.

The idea seemed to catch on — why condense a story into 4 minutes when it can go on for 10? The benefits 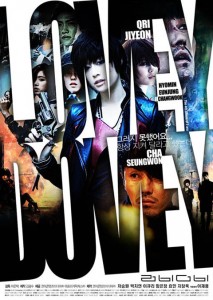 are obvious: it’s a chance for the idols to shine as actors; it usually makes the company look richer; and they can push concepts to new levels. And now T-ara has taken it one step further: Lovey Dovey and its prologue Cry Cry were together over twenty frickin’ minutes long. That’s probably more time than the average idol gets to sleep per day. I admit I enjoyed quite a lot of it, the blood-down-faces, the orchestra bits, the smoking. But I would have enjoyed that even more if there was only, say, 5 minutes of it.

I feel the best MVs in the last 12 months have been story-based, such as JYJ’s In Heaven, Beast’s Fiction, Sunny Hill’s The Grasshopper Song, and Brown Eyed Girls with the awe-inspiring Cleansing Cream. But none of them exceeded about 6 minutes and all looked far better produced and shot than these longer MVs. But if there is one thing K-pop likes, it’s to jump on the bandwagon, so I expect music videos will become more and more extravagant in order to outdo each other. The question is, is this a good thing?