"Trouble Maker" video: Worth the Hype?

Cube Entertainment‘s pet project “Trouble Maker” with 4Minute’s Hyuna and Beast’s Hyunseung has released, and the music video dropped a little after, sealing the deal (you can now rest assured that they weren’t smushing their faces around on MAMA just to eff with you, they actually had work to do!).

While I can’t say that every aspect of this project makes sense or even turned out really spectacularly, I’m genuinely surprised at how much I like the package that’s been presented, and especially the music video at that.

I would say that overall, 4Minute and Beast get decent videos — decent, but not great. They’re not as bad as the dances-in-a-box scenarios that we get from SM Entertainment, but they were starting to get a bit stale visually, and “Trouble Maker” pushed them back into the interesting territory. 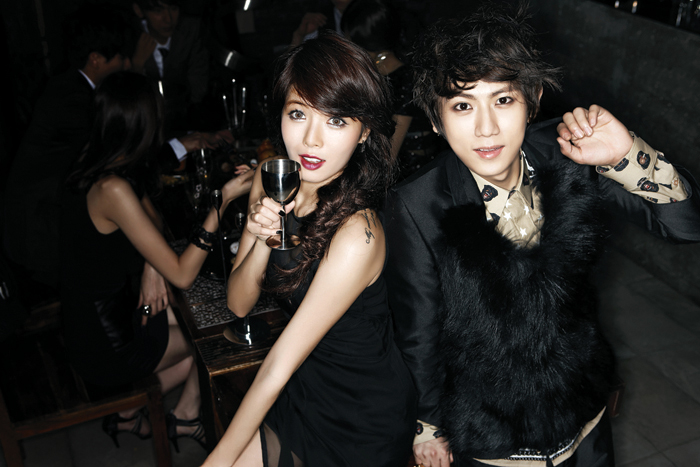 The whole video reminded me a bit of Justin Timberlake‘s “Sexyback” — the sexy guns, the sexy hotel rooms, the sexy bedspreads, and the sexy cat-and-mouse game — so it doesn’t get points for originality. But taking into consideration what happened in the live performance during the MAMAs and the overall tone of the music video, I’m glad K-pop is getting a little raunchier. Not that I’m saying that selling sex is a some kind of standard to strive to, but at least if you’re going to sell sex, don’t pretend like you’re not trying to. I wish there was a little more meat to the story, but for what it is, I think it did a good job.

Visually, the color palette was somewhat monotonous, but there was enough scenery change to keep the aesthetics interesting. The other two crucial components of this video are Hyunah and Hyunseung themselves, and if we take away their individual star power or performance prowess, you’re left with two adolescents who are awkwardly sort of like a family (or at least that’s what United Cube tries to portray anyway), but also trying to advance their own images as lust and attraction-worthy stars. The combination of the two factors results in absolutely no chemistry, and the awful thing is that they’re not even trying to portray regular artist/artist-musical-project chemistry, they’re trying to portray sexual chemistry and it comes out all wrong, wrong, wrong. 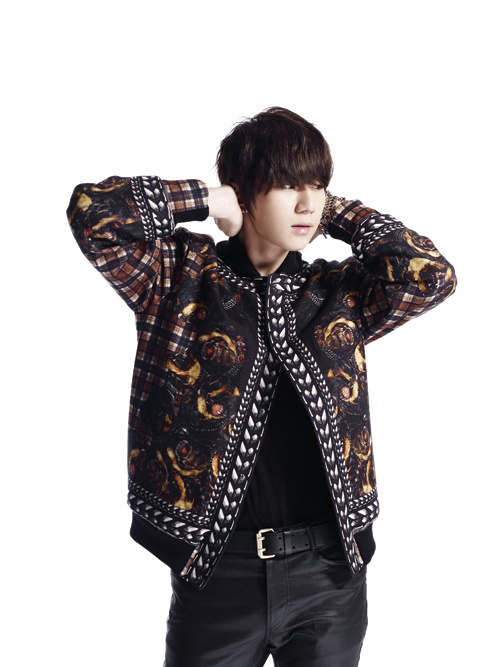 Another aspect I’m always looking for is the performance factor in a music video, which is why some of the best and most story-heavy MVs fail to impress me. There was a nice mix of that in this music video since Hyunah and Hyunseung are known for their dancing, and the choreography is compelling and I’m totally a sucker for female/male choreographies, a combination that doesn’t happen nearly enough in K-pop.

A final factor is the song itself: I think the producers did a good job singling out the whistle tune for the teasers and using that sole melody to carry the teaser through, because the full song wasn’t as strong as the teaser. The whistling alone was sexy; the full song itself is cheesy and repetitive. It’s not as saccharine or gimmicky as the worst of K-pop songs, but it definitely did not fulfill its potential. The song will probably be made better through live performances, but the song itself leaves something to be desire.

Overall this is a fun project and something that deviates from the standard K-pop projects and while it’s almost unanimous that “Hyuna should stop getting showcased”/”Cube should promote someone else,” let’s enjoy this for what it is. Now hopefully the live performances won’t disappoint.