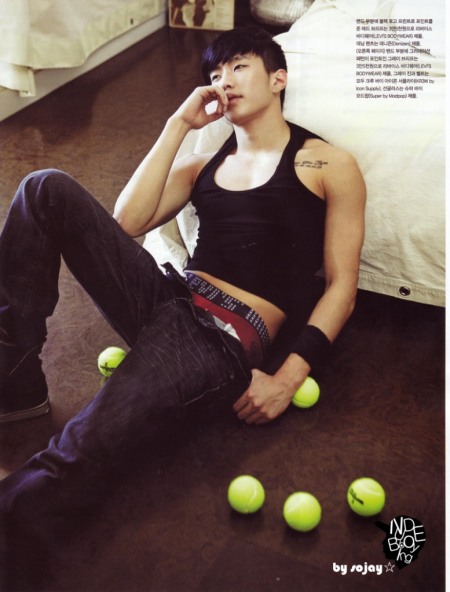 Many of us know who Park Jaebeom is. Many of us also know why he is no longer the leader of JYP’s 2PM, and how anti-fans overreacted to a old Myspace post and ousted him from Korea. When Jaebeom’s Myspace post came back to haunt him, most of us thought he was headed for the point of no return.

But for those of us who’ve since forgotten the drama that was Park Jaebeom, leader of 2PM, here’s a refresher. Back in the day, when Jaebeom was  probably  just really stressed out and tired, perhaps even feeling a bit alienated in grind of music industry after living his entire life a free-willed bboy from Seattle, he made a stupid decision: He ranted on Myspace about it. He said some very ‘anti-Korean’ remarks that would set a country on fire with rage. Years and years later, in the summer of 2009, crazy stalker fans chanced upon this post while sifting through Jaebeom’s personal Myspace page and released it on the internet.

All hell broke loose as anti-fans and haters struck gold, causing enough riot to force a leader to walk away from his members, to force friends to part ways for good. Can you tell I’m still secretly hurting? Yeah.

Anyway, as photos 2PM crying in the international airport appeared just days after the post surfaced, most of us thought that we were seeing the last of Park Jaebeom. Never again would Korea take him back for all the nasty things he said, never would he be accepted back on the Hallyu Wave. He was a lost cause… 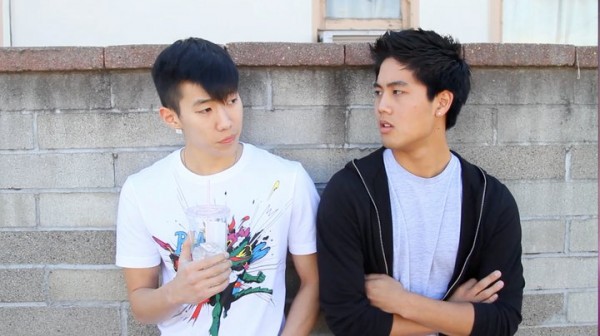 After all the drama, the erred Park Jaebeom has transformed into Jay Park, a solo artist holding his own in the Korean music industry as we speak. He’s writing his own music, mixing some of his own beats, and still finds the time to bboy with his crew Art of Movement. His latest hip-hop single Girlfriend just dropped a few days ago, and is already climbing the charts. He’s even diversified into TV, performing on the newest season of Immortal Song 2. It’s hard to believe Jay Park — the same kid who bashed Koreans on Myspace and caused an uproar of hate, the idol teased for not knowing the national anthem — has been able to come back and make popular music again. Granted, he did it slowly and carefully, with several public appearances prior to his Korean comeback, even starring in one of Ryan Higa’s Youtube videos along side Ryan Higa himself and Phil from WongFu Productions, the fact that he has successfully penetrated vicious and ever-scrutinizing k-pop scene is quite the statement.

Unlike some who fall from grace, Jay has been able to take his failures and craft them into motivation that propels him forward as an artist. Years ago, if an idol marred Korean audiences with hate, it’s unlikely they’d ever be seen again. A ‘comeback’ would be unheard of. Mistakes weigh heavy with eagle eyed fans, and hate is simply not tolerated. But Jay has defied many expectations–that he’d ever return to Korea, that’d he last more than one good song on his own, that he could ever be an idol ever again. Perhaps Jay’s rise back to the spotlight is indicative of the changing nature of the music industry. Though it still may be years to come before the industry becomes more focused on music rather than the business of music, artists like Jay provide an inkling of hope that maybe one day, the k-pop music industry will exist to be more than a box of polished and perfect idols.