BEAST vs MBLAQ: The SB Showdown 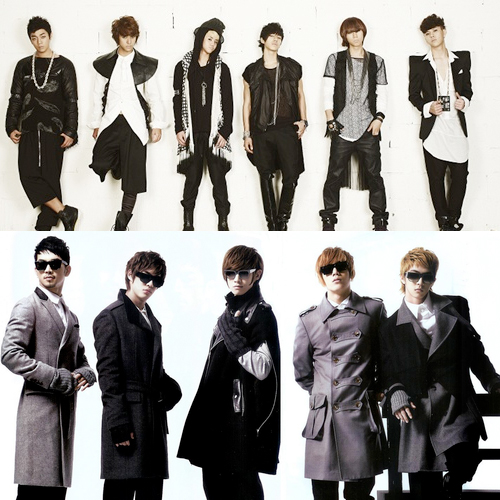 Both groups have been compared to one another from the get go. After all, they both debuted in 2009, they both embodied masculine concepts, and they were both poised to be diesel KPOP forces. Both groups have achieved comparable growth, popularity, and success and a lot has changed since 2009. One thing that hasn’t changed however, are the comparisons. Everyone from their respective fan clubs, to the media, to their fellow idols has compared the two groups, attempting to declare one group superior to the other. Recently, Beast‘s very own Gikwang weighed in on the ongoing debate and naturally, declared Beast the victor.

But are his claims subjective or objective? Is Beast better than MBLAQ? Is MBLAQ better than Beast?

Let’s have these boys battle it out and see. 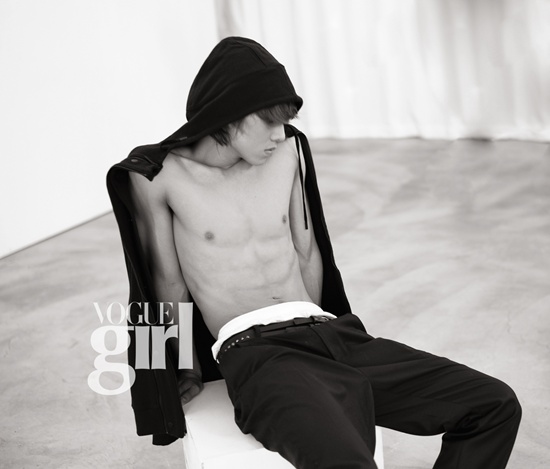 But when I look at MBLAQ, not only am I looking at five very attractive guys, I am also looking at five very different looks. Seungho is quirky and different, G.O. is elegant and refined, Lee Joon is masculine and hot, Thunder is cute and adorable, and Mir is boyish and edgy. Whether you’re looking for the classy gentleman, the hottie with the body, or the boy next door, MBLAQ has got it. Beast may be attractive, but for the most part, they’re different shades of the same color. 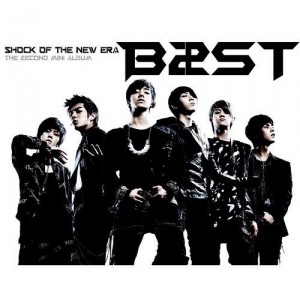 No, but in this case, they go hand in hand. Beast has produced music that is consistent, cohesive, and composed. From “Bad Girl” to “Fiction,” they’ve produced a sound that is solid, entertaining, and signature. Having solidified the quality of their music, Beast is now moving on to complicate their musical brand, employing multiple part harmonies, intricate chord progressions, and experimentation that is not only entertaining, but respectable as well.

Right now, they’re good. They’re beginning to find their sound—a sound that is branded by global fusions, simple, but effective harmonies, and pop that doesn’t sound too bubbly and/or happy. But even though they’re headed in the right direction, they still have to get to a place that Beast has been hanging out in comfortably for some time now. 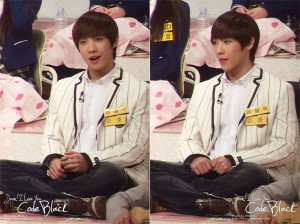 Beast can make me giggle like a schoolgirl. They’re cute, funny, and the definition of adorkable. That’s why they’ve had two of their own reality shows as well as landed many appearances on variety shows. And plus, they have Gikwang who has created his own brand of entertainment on the variety shows and the like. He even won over the infamous, idol boy lover, Jung Juri and has been the only member of Beast to do so.

But a quick look at MBLAQ’s television resumes will show you that MBLAQ has done all that and so much more. They had their own show, extensively participated in other shows, and have hosting and endorsement deals up the whazoo. Whether you’re watching Joon on Star Golden Bell or Thunder on Imagination Arcade, these boys are everywhere. Some say that they try too hard but fawning over armpits is something you can’t fake.

And point blank, Jung Juri may have a thing for Gikwang, she has molested each one of MBLAQ’s members without fail and has managed to sustain a close relationship with all of them. Enough said. 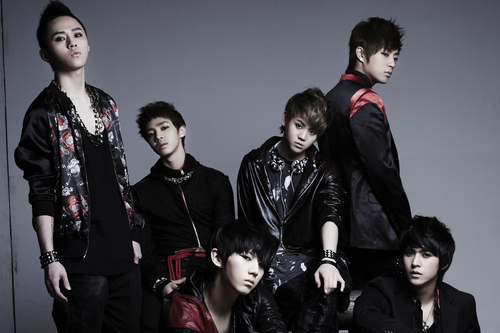 Beast has had several years of training behind them. And on top of that, a good number of Beast’s members were former, albeit failed, trainees at larger companies who, bless Cube Entertainment’s heart, have produced KPOPs greatest acts. Quantity doesn’t equal quality, but practice does make perfect and Beast brings it.

Doojoon and Junhyun are great rappers; their raps are frequently my favorite part of Beast’s songs. Hyunseung and Yoseob provide some solid vocals for this group but do I really expect anything less from a former YG trainee and a former JYP trainee? They’re also solid dancers, with Kikwang frequently topping “Best Dancer” lists. Doojoon falls apart when he sings and Dong Woon is obviously not as well trained as the other members but overall, they sound good both IN & OUT of the studio.

MBLAQ has dance, Mir, and G.O.—who blows EVERYONE out the water. But the other three, Seungho, Joon, and Thunder, need to improve. I’ve seen their voices waver in stamina, rhythm, and intonation more than a couple of times. They only trained for two years prior to debut, which may explain a lot, and while I’ve seen a vast improvement beginning with their “Cry” promotion, they still have a way to go. 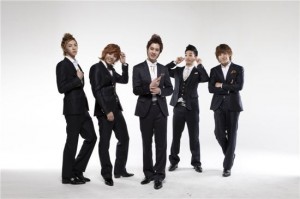 When Gikwang was asked about both Beast and MBLAQ, he essentially stated that though Beast felt they were inferior to MBLAQ during their debut, currently, they feel superior. And for better or for worse, I have to agree.

MBLAQ has everything they need to be successful idol group. They have the looks, the charisma, and yes, even the talent and the music. That’s probably why Beast felt so inferior initially because in all honesty, MBLAQ probably has more potential and raw talent than Beast. And I’m sure having Rain as your mentor doesn’t hurt either. The problem is, is that for a good while now, they have failed to use the maximum potential of any of it.

But whether Beast has more or less potential is almost irrelevant because at the end of the day, they are putting their skills to work and then some. And that’s why when Gikwang claimed that Beast was the better of the two, he was right. MBLAQ may have all the potential in the world, but potential that hasn’t been used is just that—potential. What you ultimately produce with said potential is what matters and at this point, Beast ultimately produces more from whatever amount of potential they have.

Things may change in the future but as of now, Beast is winning this war. 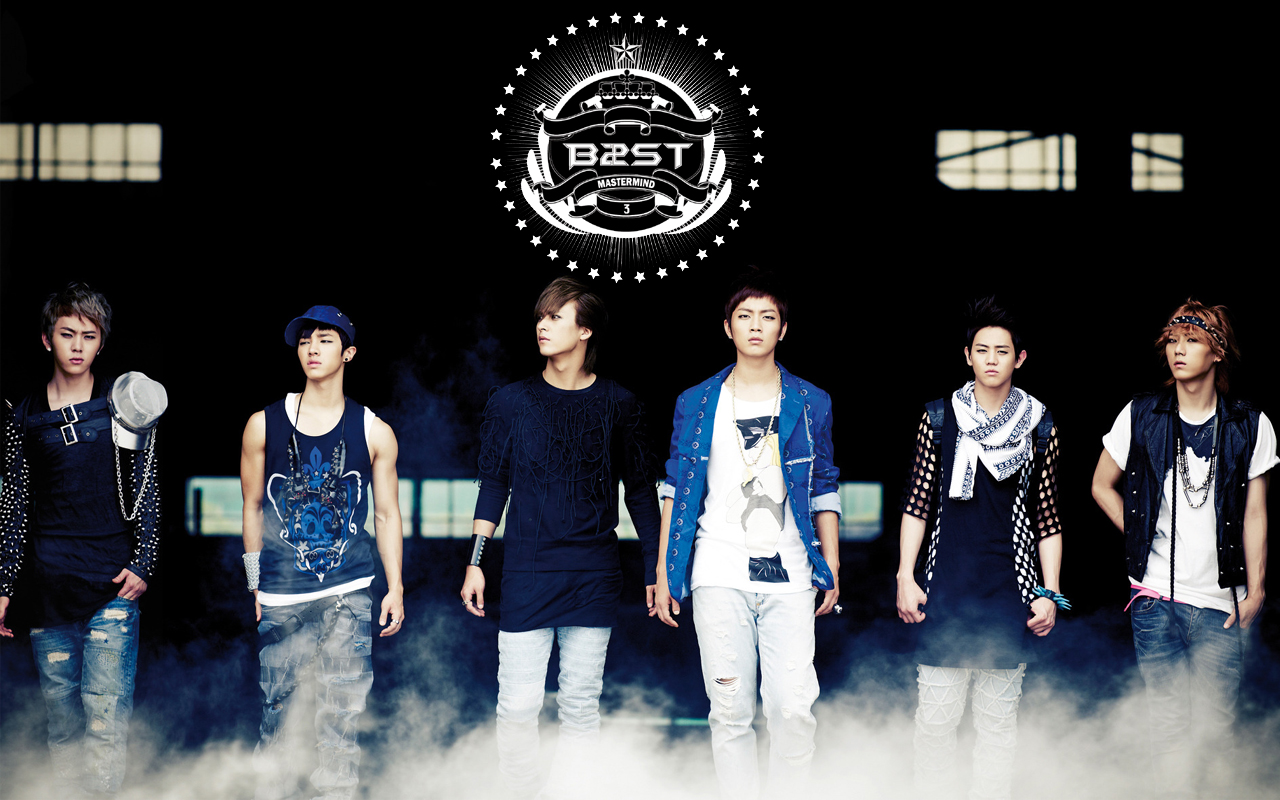