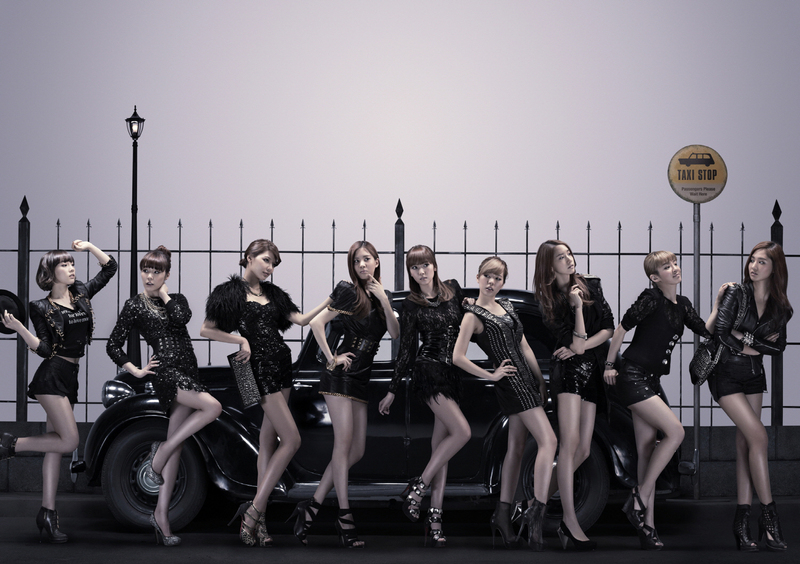 …And the full version really isn’t all too different from the previously released dance version, but hey – I’m not complaining.

SNSD is kicking their career in Japan into full stride with the release of their first original Japanese-language single, “Mr. Taxi.” The dance version of the PV was released earlier this week, and the full PV was released today. Check it out below:

And as always, SM’s famous music video formula maintains its integrity even in Japan. This video features little more than a few dance segments and close-up shots of each member – which is boring, but considering that this is SNSD’s first legit Japanese PV, it’s probably a good idea to keep things simple. The song doesn’t demand sophisticated visuals in order to be effective – and in any case, the PV is probably meant to help viewers distinguish the differences between the members than anything else.