This Thursday 5 Things thing is becoming a habit, but I’m hoping to get back on track with the new year!  So what 5 Things did I love the best in Kpop last week?  The debut of a Kdrama action giant, a flexible strong heart, a foamy secret, a Mary triple play, and the return of some Big Bang swagger.  These are the 5 things that happened in Kpop last week that I think were just a little bit more special than the rest.

The Pen is mightier than the MMA

Athena: Goddess of War, the much hyped spin-off of last year’s megahit IRIS,  finally debuted last week to staggering results.  Its debut episode exceeded 20% in viewer ratings which is rare, recently most Kdramas have been considered lucky to have attained 20%+ ratings anytime throughout its run  It’s sleek and action packed with luxurious locations throughout the world including my favorite (just a note Athena PDs there are two i in Hawaii: 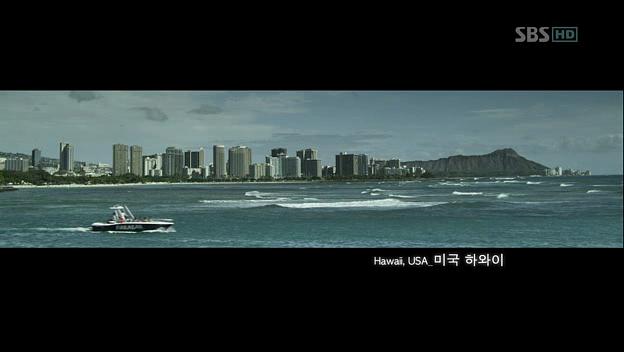 My favorite scene from the debut episode was the all out slug fest between Cha Seung-won and real life Mixed Martial Artist Yoshihiro Akiyama (aka Choo Sung-hoon).

What did they do to that beautiful restroom?  Just goes to show again that the pen is mightier than the sword, the MMAer, etc.  Although, in this day and age would the pen be the keyboard?

f(x) leader and Nichkhun‘s virtual wife Victoria, was a guest on last week’s episode of Strong Heart.  Of course Victoria’s incredible flexibility was brought up and she shared with everyone a funny story about herself and Sulli who shares a room with her.  Apparently, sometimes Victoria goes to sleep stretched out in weird positions and with her eyes open. 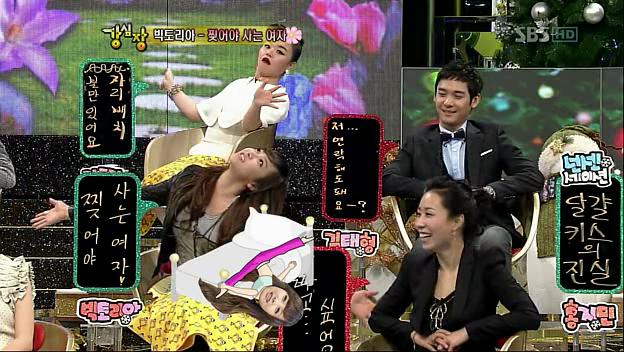 One night early on in their careers, Sulli found her sleeping like that freaked out and was in tears (probably because Victoria looked like she was dead). 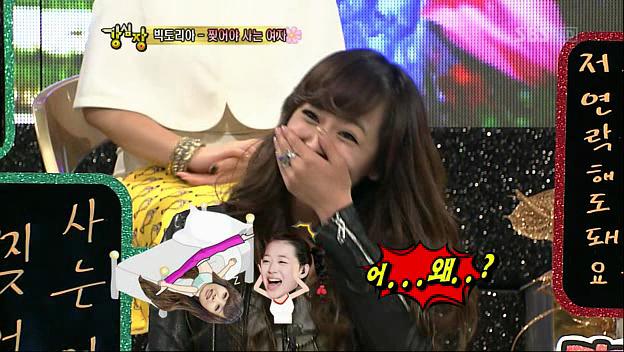 Sulli is still young (only 17) so I can imagine how freaked out she would’ve been.  I would’ve freaked if I had seen Victoria like that…  She went on to wow the crowd by demonstrating her flexibility, ouch.   Another segment from the show that I loved was actress Hong Ji-min and another actress getting down to some miss A. 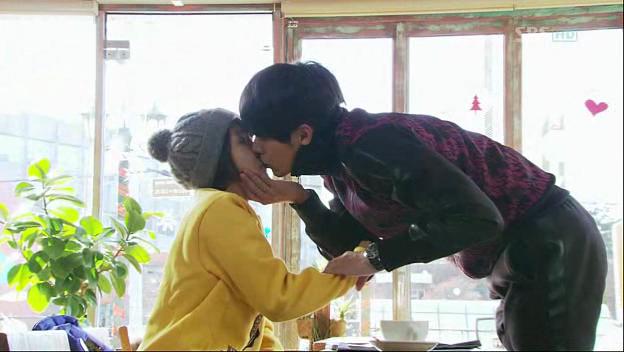 I gotta say that you can’t help, but love Joo-won‘s (Hyun Bin) method of wiping away Ra-im‘s (Ha Ji-won) foam mustache in episode 10 of Secret Garden.

Of course Joo-won protecting his lace embroidered track suit right before that kind-of kills it a little, but it was still cute.  A little Secret Garden makes the weekends just that much better.  I hate to think that there are only 8 episodes left…

Mary’s guys get a little green 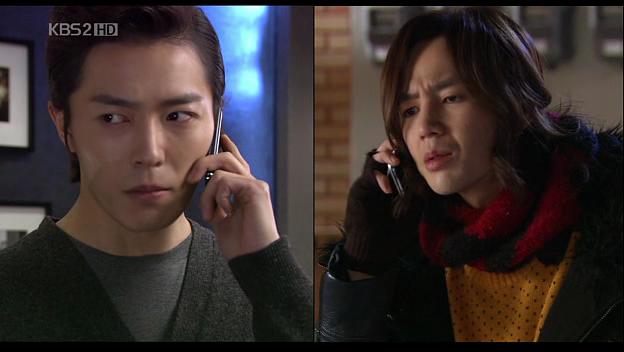 And, not for the holiday season either.  First off, last week was a big treat for Mary Stayed Out All Night fans, otherwise known as those-of-us-that-stuck-with-the-drama, because we were treated to three episodes to make up for the one that was pushed back due to the North’s attack on Yeonpyeong Island last month.  And finally we get to see some jealousy and crazy antics by Moo-kyul (Jang Geun-suk) and Jung-in (Kim Jae-wook).  The bit with Moo-kyul and Jung-in in the car going to check out a venue was particularly funny and gave me a laugh when Moo-kyul starts acting oversweet while texting Mary. 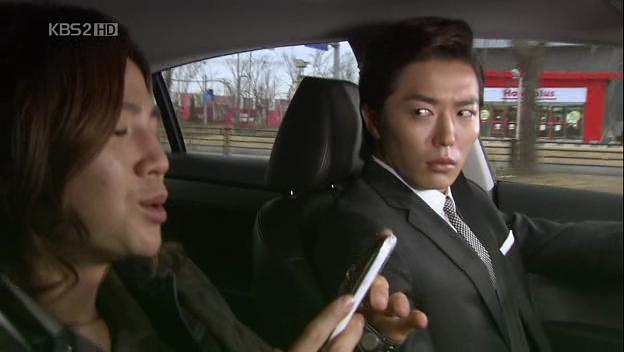 Ah, I think I got a cavity after watching that scene.  Mary has been struggling with its storyline, even switching scriptwriters beginning with episode 11.  I still loved the drama because Moon Geun-young and Jang Geun-suk are just great even with a less than epic script.  I’ll be sad to the the Kdrama end with its 16th episode on the 28th. 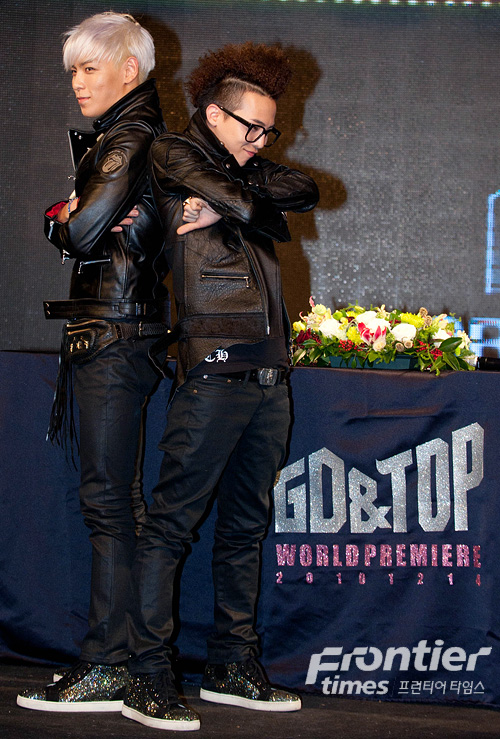 It all began with their World premiere on the 14th which was streamed live for fans around the world via Big Bang‘s official YouTube channel.  It was fun to watch and see them introduce and talk about most of the songs on their new collab album which will be released on the 24th in Korea (tomorrow!).  I wasn’t a big fan of the MV which was a party at the club that was an invite only event with an aviation theme which got me to thinking what the rumored ‘real’ concept was (think ‘mile’).  Ugh, boys…  Anyways, the song was growing on me, the MV was okay, but how would the live performance be?  They made their debut performance on Inkigayo on the 19th, check it out.

What did I think?  Well, it’s on this list so that can only mean one thing…. I LOVED it!  G-Dragon and T.O.P. really looked like they were enjoying themselves in their “High High” performance and the crowd was totally feeling it, too.  The boys brought along their noona, Bom, for their performance of the song “Oh Yeah.”  Other than a couple of questionable wardrobe choices, like T.O.P.’s bullet clip thing he should’ve got rid of after “High High” and G-Dragon’s Rainbow Brite hat,  I enjoyed the “Oh Yeah” performance also.

Those were my top 5 things that happened last week, were they yours?  I’ll be putting out a special edition of 5 Things next week, 5 Things I LOVED in Kpop This Year.  Hopefully, I don’t miss the end of 2010, then it’d be the whole ‘this year’, ‘last year’ thing….lol.